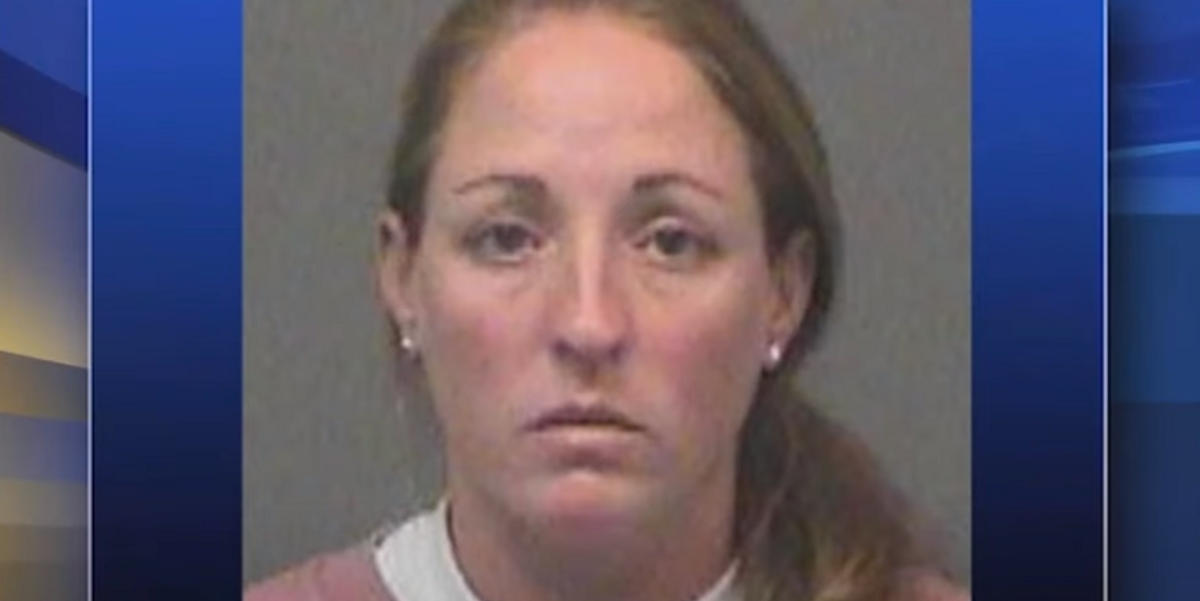 Sipera, of Cherry Hill, allegedly initiated the sexual relationship with the student in January 2019 when he was one of her students, according to the Camden County Prosecutor’s Office. The victim reportedly told police the relationship lasted about 18 months, which included about 60 sexual encounters at various locations.

Court documents say Sipera admitted to the sexual relationship when contacted by police, according to WPVI-TV. The student, who was said to be a “recent graduate” of Camden Catholic, contacted Cherry Hill police about the alleged improper relationship on Aug. 6.

The victim reportedly told police that the two had sexual intercourse inside his car at several locations in Cherry Hill, including at a hotel parking lot and a park in Camden County. Sipera allegedly admitted that the sexual encounters “took place in multiple towns,” according to the prosecutor’s statement.

The victim also allegedly informed police that they had sexual relations at Sipera’s home, her mother’s home, and his own house. The minor was reportedly able to provide police with “specific details of the layout” of the homes.

The school said Sipera “was terminated immediately” in a statement that was released on Thursday.

“Camden Catholic High School will be cooperating fully with local law enforcement,” the school said, according to the Courier Post.

Sipera taught literature at the school, where she was also the girls’ lacrosse coach. She was previously named “Coach of the Year” by the Women’s Lacrosse Club of South Jersey.

In the school’s 2017-18 yearbook, Sipera was listed as an instructor in the McAuley Program, which assists students “with mild learning disabilities.”

Sipera was taken to the Camden County Correctional Facility, where she is awaiting a preliminary hearing.

Biden: ‘There’s Nothing We Can Do to Change the Trajectory’ of the Pandemic
Moderna coronavirus vaccine causes dermal filler reactions, warns FDA
As Soon as Joe Biden Was Sworn in the Chinese Regime Started Threatening Americans and Taiwan
If You Thought the First Impeachment Was a Circus, Just Wait for Impeachment 2.0
Rash of student suicides push Las Vegas schools to partially reopen