Texas Attorney General to Sue Biden Admin Over “Illegal Deportation Freeze”Biden Admonishes Reporter for Questioning Whether Vaccine Goal Is Ambitious Enough: ‘Give Me a Break’NPR axes ‘inflammatory’ picture of migrant caravan after complaint from liberal immigration activistNational Guard soldiers booted out of Capitol, forced to sleep in parking garage‘Law & Order: SVU’ Revives Kavanaugh Myth with Anti-MeToo Rapist JudgeNational Guard Mysteriously Booted From Capitol Now Told They Can ReturnFourteenth Amendment Worries Should Not Stop Republican Senators from Convicting TrumpNational Guard kicked out of the Capitol, forced to sleep in a parking garageAlan Dershowitz Makes an Unpersuasive Argument against Late Impeachment TrialsFauci Takes a Shot at Trump Admin, Then Says We Should Return to a “Degree of Normalcy” by Fall (VIDEO)
Patriot Daily Press
Skip to content 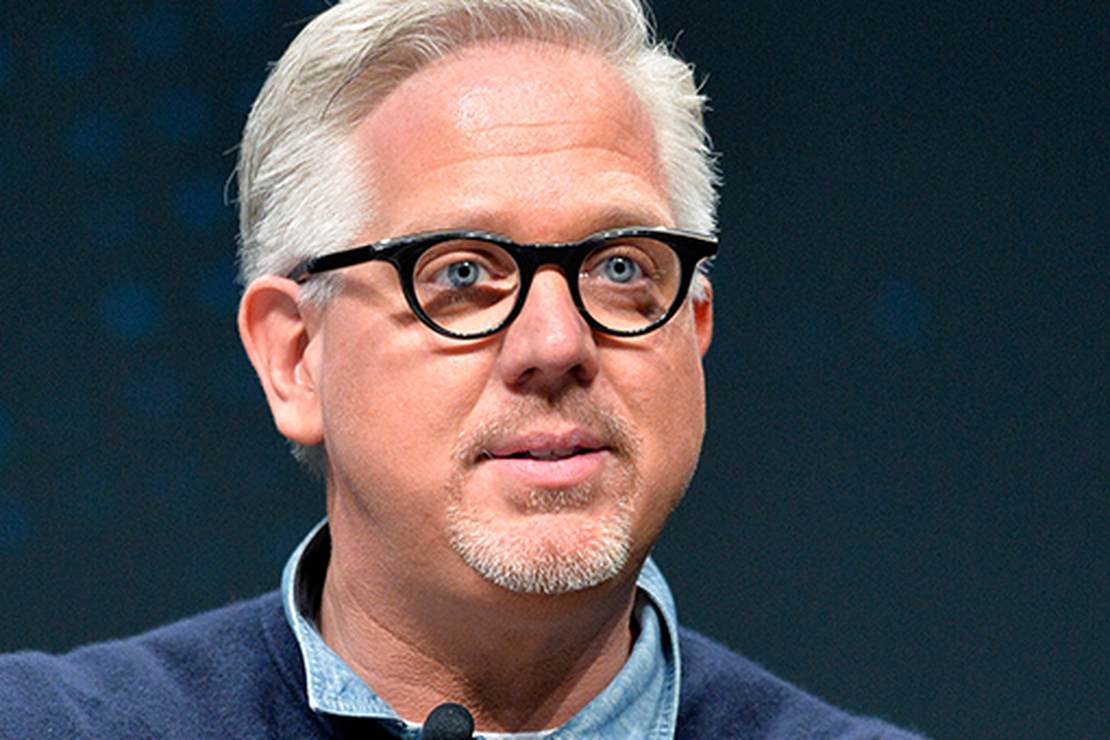 Glenn Beck is one of the most vocal Never Trumpers in America. Beck declared in 2016 that Donald Trump is an “immoral man who is absent decency or dignity.” He voted for Evan McMullin rather than vote for the president. At one point Beck compared himself to the prophet Jeremiah. Really.

Later in the show, a questioner suggested that Americans were turning away from God. Beck said he’d been thinking a lot about the prophet Jeremiah, who vainly warned the Israelite kings that catastrophe was near. Finally, when the Babylonians were about to sack Jerusalem, Jeremiah urged the Israelites to accept national enslavement, because it was God’s will. Beck saw a contemporary lesson: “Sometimes you have to pay the price for what you’ve done.” Then he started talking about Donald Trump’s assault on the Bill of Rights.

He was seriously infected with Trump Derangement syndrome every bit as cancerous as whatever is eating Rachel Maddow. No one ever expected him to recover. His case seemed terminal. But the Republican National Convention seemed to have infused him with some kind of disinfectant that opened his eyes to his uncharitable behavior and he issued a multi-part apology that is quite stunning.

It’s a rare thing that a person recognizes the darkness in themselves instead of projecting it only onto others but Beck has done just that. In terms of an apology, his is how it should be done. Today, too many people think an apology sounds like this: “I’m sorry you were offended.” That’s not an apology.

Beck’s apology focused on what he did that was wrong. He confessed his bad behavior and then he offered a sincere apology for it. The best part, that all the president’s rabid critics who dehumanize him need to hear was when Beck wrote, “What haunts me this week is how my words must have hit his children. How did I miss the sharpness of my judgment without consideration of family?” The entire apology is below. If you ever need an example of a great apology for teaching purposes, this one is pretty perfect.

2. I expected @realDonaldTrump to take control federally at the first opportunity. Here we are in a massive crisis. Bush ‘violated the free market to save the free market.’ Trump could have violated federalism to ‘save federalism’ yet he has stood firm through COVID. Con’t

4. Did I miss, the sharpness of my ‘judgement’ without consideration of family. Me? A guy who has lived it from his side. I wanted to end my interview with @realDonaldTrump son this week w/ a personal apology, who had spent 20 minutes with me as if we were old friends. Con’t

6. Will be the first to admit it.’I did. On air and personally to the president himself.But it was all about politics. I knew he loved his children and they him. What I failed to see, is the reason I think they love him. @realDonaldTrump is a loud New Yorker with a private heart