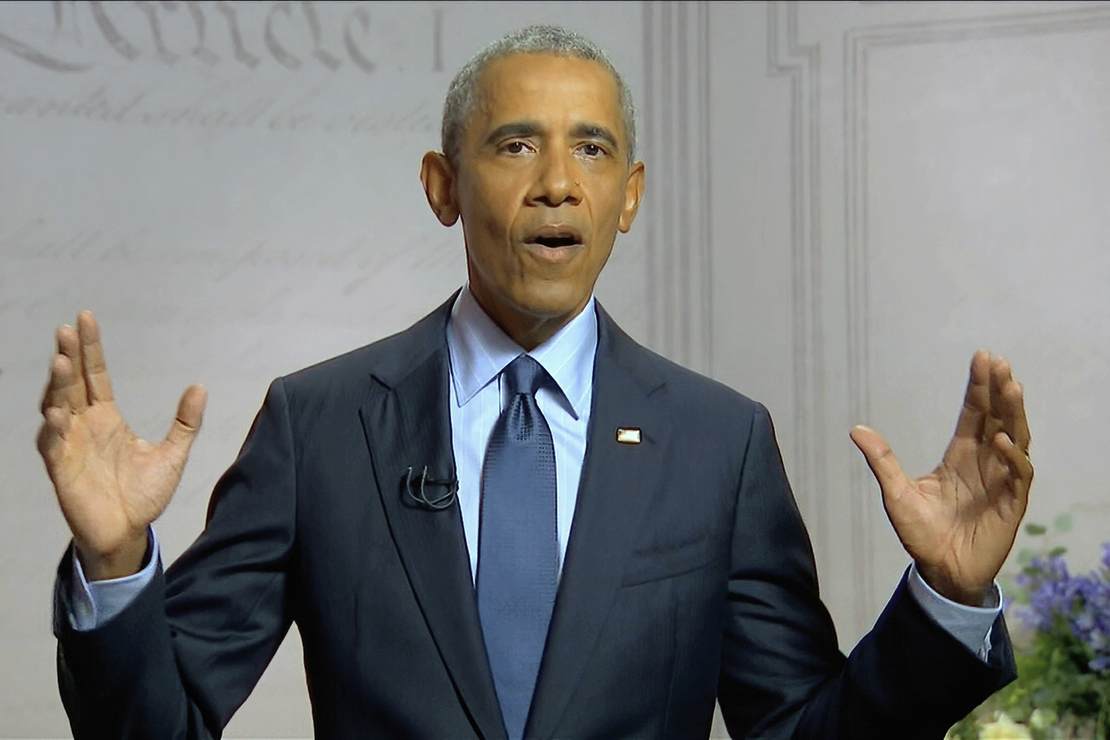 Looking at the state of our political discourse, it is hard to pin down where exactly the rancorous division started. Words are violence, but rioting, looting, and arson are not. Hectoring, menacing, and crowding supporters of President Trump is shrugged off, but insults to the media are a threat to democracy. If that sounds insane, it’s because it is.

Indeed, in my lifetime since Ronald Reagan, the media has been critical of Republicans. However, through the Clinton era, and through the aftermath of September 11, 2001, it seemed we were able to come together across the aisle.

Whether it was to pass legislation or agreeing to defend America’s interests, bipartisan agreement was possible. This video from Business Insider is a visual display of this breakdown. By 108th Congress, 2003-2005, it was nearly impossible and stayed that way.

Shortly after 2005, criticism of George W. Bush and his administration had reached a fever pitch. “Bush lied, and people died,” became a mantra on the left. It discounted the bipartisan support for the Iraq War and blamed the president personally for the failure to find large stockpiles of weapons of mass destruction. Judith Miller outlined the intelligence failures that were the root of the problem in her book The Story, but the narrative was and is something else altogether.

It would be difficult to convince me the 2008 election was not a turning point in our political discourse. During the 2008 election, candidate Barack Obama said the following during a Nevada campaign stop:

In Elko, Obama tried to anticipate his critics and called on the crowd of about 1,500 to sharpen their elbows, too.

Obama to GOP: I Find Your Lack of Faith Disturbing

Get in their face. This comment came after Obama referred to his grandmother as a “typical white person” who had fears about black men. Then he characterized his political opponents as “bitter clingers.” In 2009, the Department of Homeland Security put out a baseless memo regarding threats from “right-wing extremists.” To be characterized as such, you simply needed to be organizing against abortion or immigration, or in support of federalism.

In 2010 Obama refined this characterization by calling Tea Party activists “the teabag anti-government people.” His attorney general, Eric Holder, called America a “nation of cowards” on race discussions. By 2012, Obama said he would have been seen as a moderate Republican in the 1980s after winning reelection. He said this in order to contrast himself with the Republican House, led by notorious squish John Boehner. The goal was to cast the modern Republican Party as far-right.

The next four years were absolutely divisive. It seemed the Democrats were confident they had some national mandate for their ideas and were shocked when Hillary Clinton lost to Donald Trump. By then, she had already called Trump’s supporters a “basket of deplorables,” and the media cast them as uneducated, backward, and racist.

With their shock and anger, the divisive rhetoric escalated, even following a tragedy. A gunman opened fire on a congressional Republican baseball practice. House Majority Whip Steve Scalise was seriously injured and in critical condition. MSDNC host Joy-Ann Reid called Scalise an “extremist” while Scalise was still in critical condition, as if to excuse the violence.

“Let’s make sure we show up wherever we have to show up. And if you see anybody from that cabinet in a restaurant, in a department store, at a gasoline station, you get out and you create a crowd. And you push back on them. And you tell them they’re not welcome anymore, anywhere. We’ve got to get the children connected to their parents.”

After taking about burning down the GOP, no-longer-conservative Jennifer Rubin said President Trump’s supporters must be leveled:

“We have to level them because if there are survivors — if there are people who weather this storm, they will do it again — will take this as confirmation that, ‘Hey, it just pays to ride the wave — look at me, I’ve made it through.’ “

Senator Cory Booker (D-N.J.) encouraged supporters to get up in the face of Republican members of Congress:

Booker, who has been mentioned as a possible 2020 presidential election candidate, was speaking Wednesday at the National Conference on Ending Homelessness in Washington, D.C.

He concluded his address by encouraging people not to be passive, and to instead “go to the Hill today.”

“Please, get up in the face of some congresspeople,” he said.

Senator Tim Kaine (D-Va.) called on liberals to fight in the streets against Trump and his supporters. Kaine’s son was arrested in antifa protests.

Former Attorney General Loretta Lynch called for supporters to march, bleed, and die in the streets to resist Trump:

More recently, Senator Kamala Harris (D-Calif.) told everyone to beware: the riots of the last three months are not going to stop now or after Election Day. Moreover, they should not. She could be the de facto leader of the free world after the election:

Representative Ayanna Pressley (D-Mass.) has also called for unrest in the streets to pressure GOP officials who support the president. The other members of the Squad have also supported the rioters, going so far as to pushing a fund to provide them with bail:

Now the group behind Occupy Wall Street is calling for a 50-day “siege” on the White House. Kenosha has been destroyed, and riots have started in Chicago and Minneapolis based on inaccurate rumors of police shootings. In Portland and Seattle, rioters are marching into the suburbs.

These statements are just a sample of the dangerous rhetoric Democrat leaders have used since 2008. Perhaps this is the consequence of electing a community organizer twice. It seems to have removed all guardrails for civil political discourse from the public square.

It is no small wonder sites like Grabien have cataloged violence against Republicans and Trump supporters over the last four years. Some lists are as long as 550 incidents. Not that the SPLC will ever take notice of this left-wing hate. They prefer to classify mainstream conservative groups like the Family Research Center as extremist hate groups.

Moving through the next two months, the violence is likely to get worse instead of better. Harris’ comments may be appalling, but she seems to recognize the Democrats and their allies in the media have unleashed a beast they can’t control even if Democrats win.

‘I Was Shot Because of This Kind of Unhinged Rhetoric;’ Steve Scalise Says of Pelosi Attack