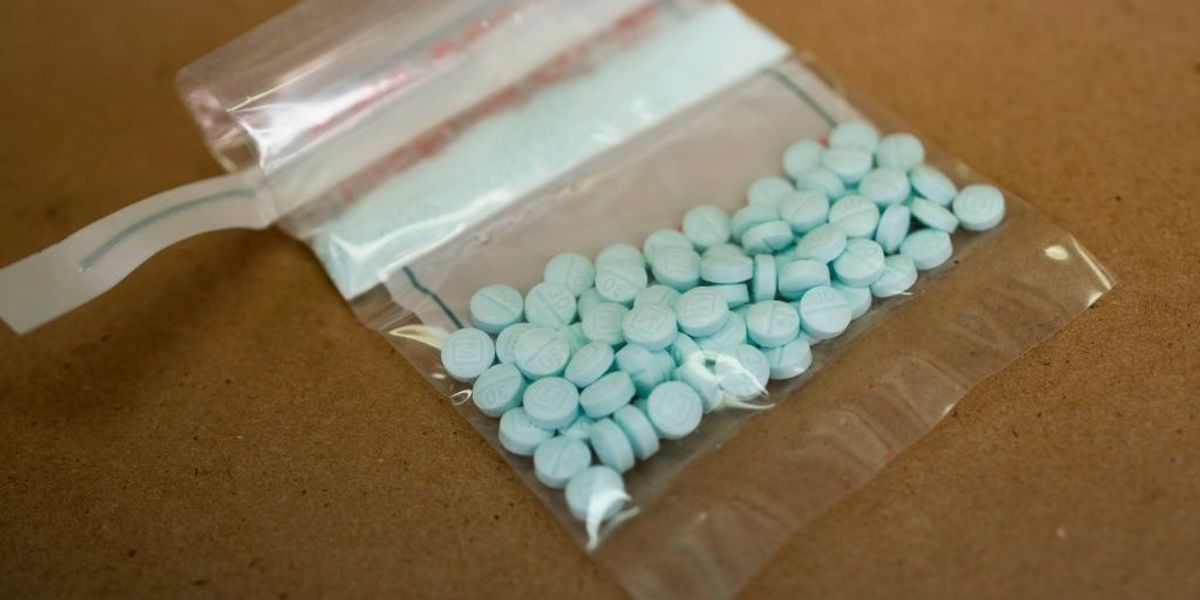 A mother in Oxford, Connecticut, has been charged with second-degree manslaughter after it was discovered that her 11-month-old baby boy reportedly died from exposure to narcotics.

Police say that Rebecca Dixon, 35, is responsible for the death of her son, who was found unresponsive on July 6, and was pronounced dead after arriving at the hospital.

During the ensuing investigation, detectives allegedly found evidence of “recent illegal drug use which included empty plastic baggies, a homemade glass smoking pipe, and empty glassine envelopes for heroin in nightstand drawers,” according to the Hartford Courant.

Later, the state’s chief medical examiner classified the toddler’s death as a homicide and concluded that he died from “acute intoxication due to the combined effects of fentanyl and morphine, with recent cocaine exposure.”

According to Dixon’s arrest warrant, a further review of the toddler’s medical records show that he was exposed to opioids in the womb and even experienced symptoms of withdrawal right after birth.

State Trooper Christine Jeltema said the charges were brought “based on the fact that the mother had narcotics within the area that the victim was.”

“Prior to the victim’s death the mother had been using as well,” she added, according to WTIC-TV. “Rebecca had six different substances which included fentanyl, morphine, cocaine and others.”

Dixon is currently being held at York Correctional Institution on $75,000 bond.

The National Institute on Drug Abuse notes that fentanyl, which was found in the toddler’s system, is “a powerful synthetic opioid analgesic that is similar to morphine but is 50 to 100 times more potent.”

Th toddler would have celebrated his first birthday July 29.

“This is a tragedy beyond any imaginable proportion,” said Maria Skinner, who serves as the executive director of the McCall Center for Behavioral Health.

During an interview with WTIC-TV, she noted that since 2018 there have been at least five accidental overdoses in teens or children. She suggested that such heartrending tragedies could be avoided altogether if people used proper safety measures.

“Simple, straightforward and inexpensive fix is just a simple lock box which medications can always be put, and they should be out of sight and out of reach from any child,” Skinner said.

In Dixon’s case, her and her husband were reportedly careless with their drugs, often using on the bedroom nightstand and bathroom window sill.