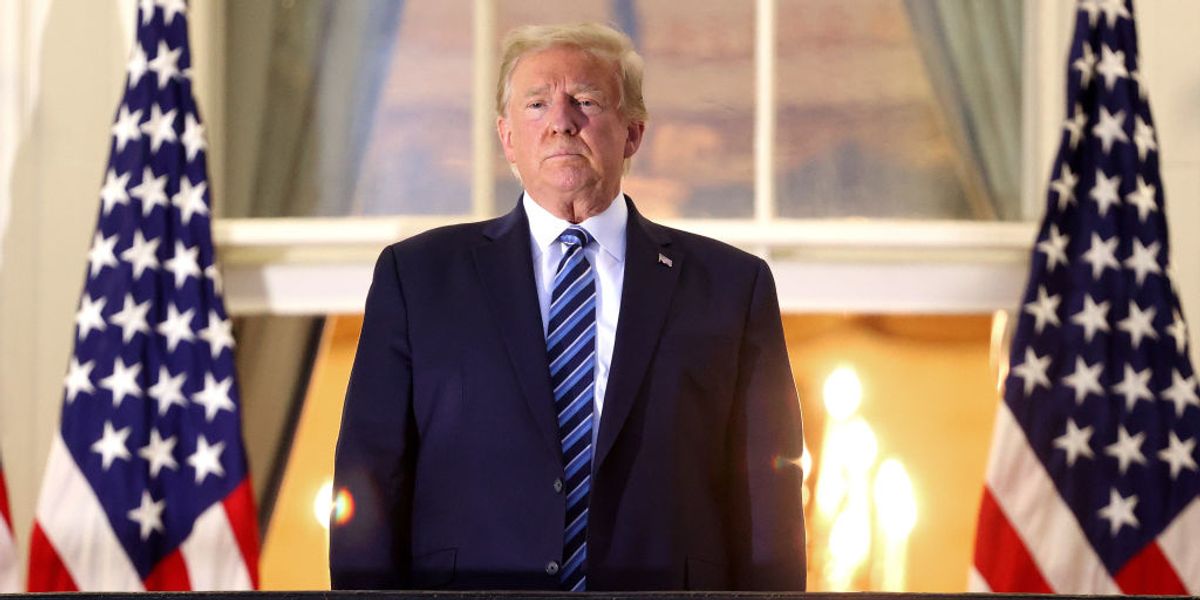 In a phone call with his constituents, Senator Ben Sasse (R-Neb) unleashed a torrent of criticisms about President Donald Trump, saying he “flirted with white supremacists,” “kisses dictators’ butts,” and “spends like a drunken sailor.”

On the radio program Friday, Glenn said he was disappointed in Sen. Sasse for apparently forgetting all of President Trump’s accomplishments. Because, in reality, Trump has accomplished a lot more than many presidents before him.

Then, for anyone who may have forgotten President Trump’s achievements — or who simply hate the man so much they’ve ignored them — Glenn listed just some of the many things this president has achieved during his three and a half years in the White House.

Watch the video below to hear Glenn’s message for all the Trump-haters who have forgotten Trump’s accomplishments, or you can read Glenn’s list HERE:

The Founders Wanted You to Own an AR-15
HUGE! Michigan Court Steps in And Prevents 14-Day Absentee Ballot Extension
California Republicans are setting up their own ballot drop boxes
A woman allegedly cut a baby out of her pregnant friend’s womb and tried to pass it off as her own. She’s been charged with murder.
CBS Claims Russia Stole Hunter’s Emails, Cheers Twitter Censorship