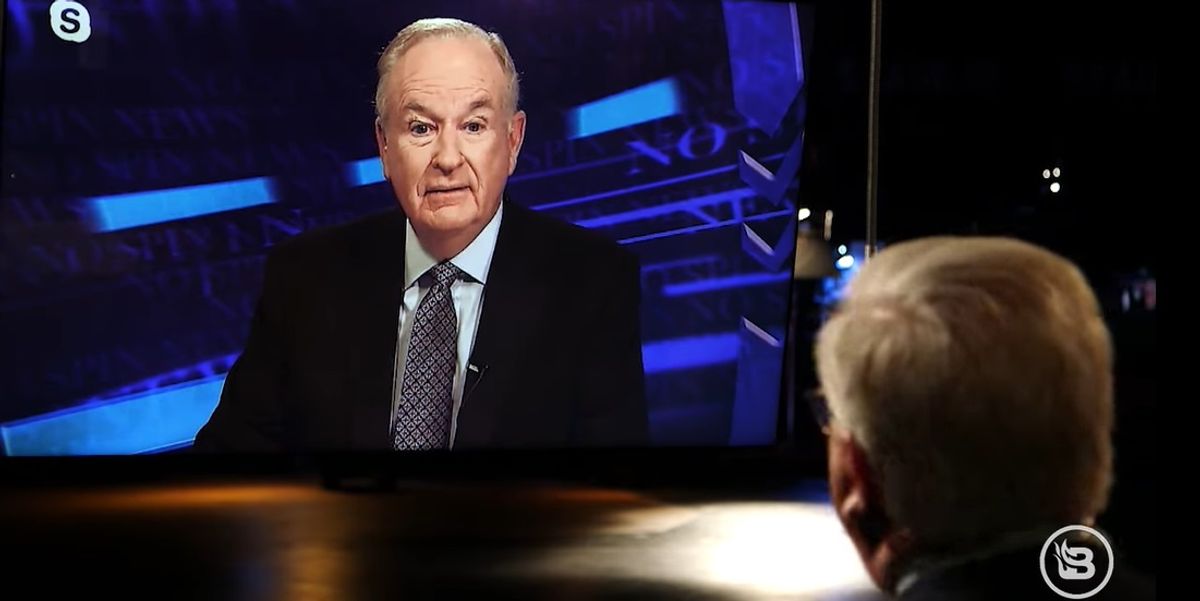 The king of “No Spin” and bestselling author of “Killing Crazy Horse,” Bill O’Reilly joined Glenn Beck on this week’s podcast to talk about the latest developments in Joe Biden’s Ukraine and China corruption scandal. Now that some of the details are finally coming out in the open, does the average Democrat care? Maybe, but the Left doesn’t seem to.

O’Reilly argued there’s more hatred for President Donald Trump now than in 2016, and that some people hate President Trump so much that they’d rather vote for the “senile, corrupt” Joe Biden.

“Hunter got tens of millions of dollars from Ukraine, from Russia, from China because his father was vice president. I have no doubt in my mind,” O’Reilly said. “But the hatred for Donald Trump overrides that in the minds of millions of viewers. They’re saying, ‘You know, we’d rather have the senile corrupt guy than Trump.'”

Asked by Glenn if any other Republican running for president would be met with the same level of vitriol, O’Reilly answered, “The Left is the Left. They don’t like America. The want to redo the Constitution. They want to take some of our freedoms, like the Second Amendment and the First Amendment, and change them. And they want to destroy capitalism and replace it with a big centralized government in Washington that controls the economy … but I’m talking about the folks. I have liberal friends and I say to them, ‘Do you not understand that when you vote for Biden, you’re voting against your own self interest?'”

Watch the video clip from the full podcast below, or find the full episode HERE:

Subscribe to Glenn Beck’s channel on YouTube for FREE access to more of his masterful storytelling, thought-provoking analysis and uncanny ability to make sense of the chaos, or subscribe to BlazeTV — the largest multi-platform network of voices who love America, defend the Constitution and live the American dream.