Oregon Democrat Governor Posts Propaganda Video Telling People To Uninvite Their Families For ThanksgivingOn Being GratefulWhat I am thankful for this year: The gift of marriageIt’s OK to be thankful for the 2020 dumpster fire‘Racism’s Everywhere’ Declares Latest Episode of ‘The Goldbergs’10 Hypocrite Dems Who Prattle on About Masks and Lockdowns But Personally Act Like They’re All BSThe Changing Cost of a Thanksgiving DinnerViral restaurant owner returns to ‘Tucker’ after having business shutdownThe Conspiracy-Theorist Lawyer Who Would Hand Joe Biden Control of the SenateKrakens released: Powell publishes lawsuits in GA, MI alleging massive fraud
Patriot Daily Press
Skip to content 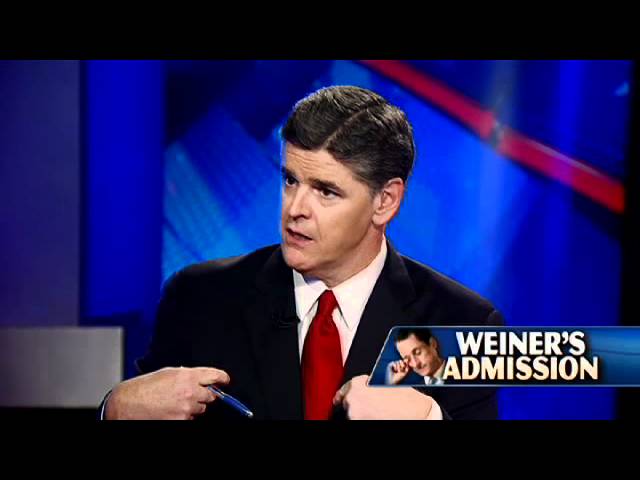 Videos
After being accused by some members of the media as the hacker responsible for the release of lewd photos of Rep. Anthony Weiner, Andrew Breitbart set the record straight to the public at large – unbeknownst to him – before a press conference called by the congressman on Monday. In it, Weiner admitted to sending the photos himself and to engaging in a handful of inappropriate relationships before and since his marriage.

Media mogul and author Andrew Breitbart sat down with Hannity Monday night to discuss why it was so important that he vindicate himself from the false claims and circulating rumors. Breitbart tells Hannity that while he doubts Weiner will believe him, “I really felt like crap for this man … but if I had not released these pictures today, he would’ve continued down a campaign of smearing me.” He also discussed why he refuses to release one particular explicit photo which he calls “beyond the beyond.”

For more, go to http://www.foxnewsinsider.com.

A California One-Year-Old Is Getting $167 Per Week in Unemployment Payments
Michigan legislators who met with Trump: We’ll follow the law and the normal process in awarding our state’s electors
Biden’s pick for secretary of state blasted President Trump’s ‘America First’ foreign policy as xenophobic and isolationist; supported Iraq War
ABC Presses Biden Chief of Staff for Investigations of Trump, Administration
History’s tipping points: When is violence the RIGHT answer to tyranny and oppression?