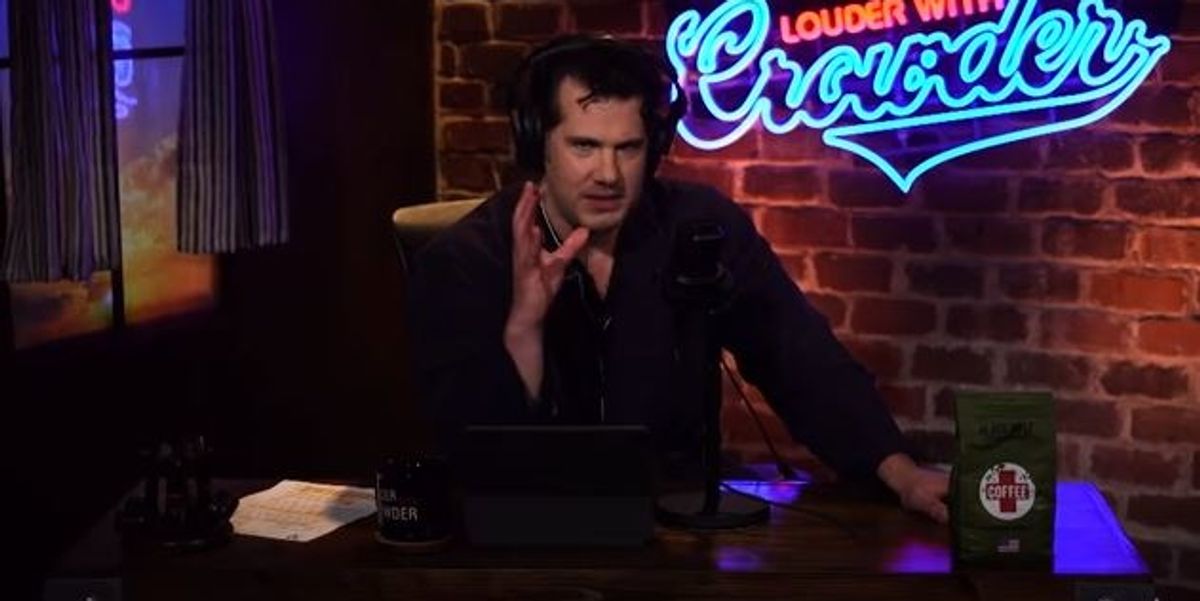 Watch the video for the full story.

Last week, the New York Post published a “smoking gun” article that raised questions about how much Joe Biden knew of his son’s dealings in Ukraine.

An email obtained by the New York Post mentioned a “never-before-revealed” meeting between Vadym Pozharskyi, an adviser to the board of Burisma, Hunter Biden, and Joe Biden that took place in Washington, D.C.

“Dear Hunter, thank you for inviting me to D.C. and giving an opportunity to meet your father and spent [sic] some time together. It’s realty [sic] an honor and pleasure,” the email reads.

According to the New York Post, “An earlier email from May 2014 also shows Pozharskyi, reportedly Burisma’s No. 3 exec, asking Hunter for ‘advice on how you could use your influence’ on the company’s behalf.”

“The blockbuster correspondence — which flies in the face of Joe Biden’s claim that he’s “never spoken to my son about his overseas business dealings” — is contained in a massive trove of data recovered from a laptop computer.”

Use promo code LWC to save $10 on one year of BlazeTV.

To enjoy more of Steven’s uncensored late-night comedy that’s actually funny, join Mug Club — the only place for all of Crowder uncensored and on demand.

Seriously? John Brennan Laments Biden Will Have to ‘Repair the Damage’ Trump Did in the Middle East
Treat Conservatism with the Seriousness It Deserves
Democratic congressman says Trump and allies should be tried for ‘crimes against our nation;’ Gaetz hits back: ‘Disgusting’
This Day in Liberal Judicial Activism—November 22
U.S. Coronavirus Death Toll Surpasses 250,000