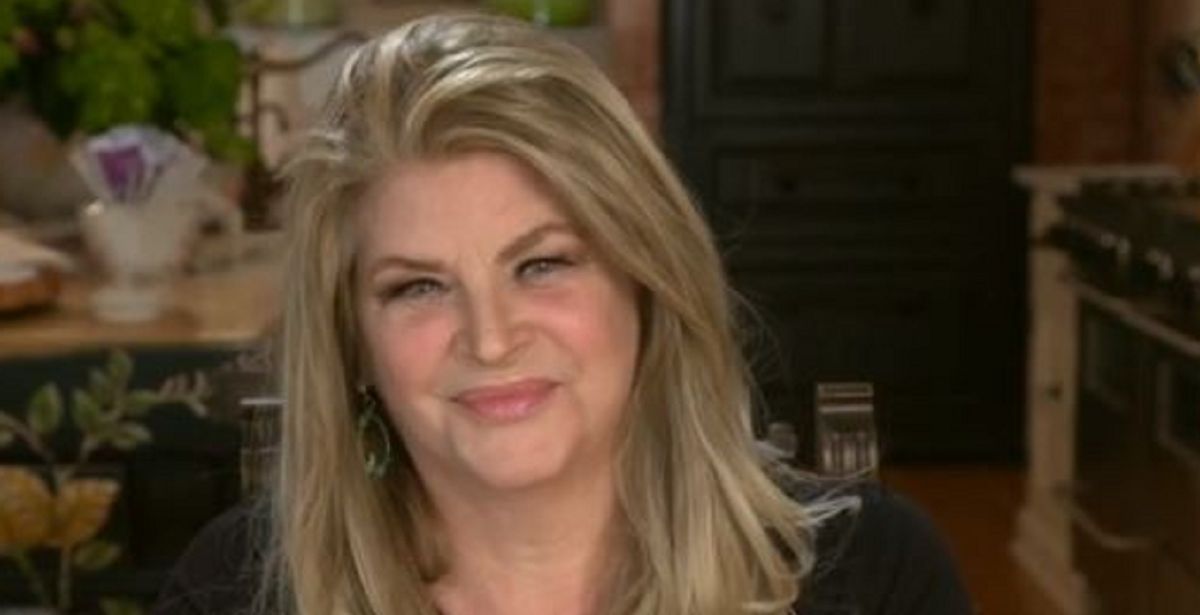 Hollywood actress Kirstie Alley went on Sean Hannity’s Fox News show Monday to stand firm on her decision to vote for President Donald Trump, despite the torrent of backlash she received from announcing her decision over the weekend.

On Saturday, Alley tweeted, “I’m voting for @realDonaldTrump because he’s NOT a politician. I voted for him 4 years ago for this reason and shall vote for him again for this reason. He gets things done quickly and he will turn the economy around quickly. There you have it folks there you have it.”

I’m voting for @realDonaldTrump because he’s NOT a politician. I voted for him 4 years ago for this reason and shal… https://t.co/a3iMdb0CRt

Hannity called her on his show to hear more about her reasoning, and began by pointing out some of the abuse the actress received for bucking the Hollywood trend of voting for Democrats.

“First of all, you’re brave to come on this show. I give you a lot of credit,” Hannity told Alley, before listing off messages where people told her she “should rot in hell,” and that she doesn’t “have a brain.” He noted that her “deeply held and personal religious beliefs” were also attacked.

“You know, they always attack the same three things,” Alley told the host. “That I’m a fat, irrelevant scientologist.” But, she noted, “this has been going on for 40 years.”

In defending her vote for Trump, Alley explained that in America’s past, politicians left their respective professions — such as Trump, who had not been a politician before running for the presidency — to serve the country and then returned to their trades in the private sector.

Regarding Democratic nominee Joe Biden, Alley hit out against his statements on race, noting, “What did he say, ‘you ain’t black if you’re not voting for me?’ and then these constant gaffes of these actual racist overtones, and I’m like ‘no, maybe you get one where you accidently said something inappropriate, but it’s pretty constant.”