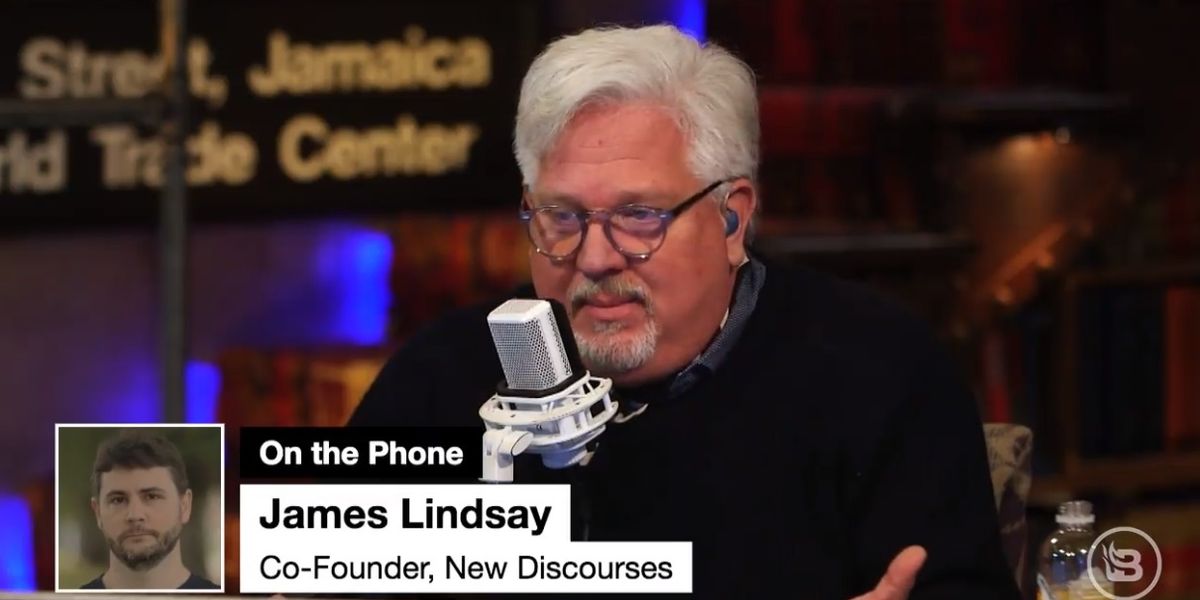 This is a moment “Cynical Theories” author James Lindsay probably hoped would never come. The liberal mathematician and host of the “New Discourses Podcast” recently came out as “unhappily” voting Republican, including for President Donald Trump, because the Democratic Party is now being controlled by a far-left movement that seeks to destroy our country and the U.S. Constitution.

He joined Glenn Beck on the radio program Thursday to explain why this election isn’t “Trump versus Biden.” It’s Trump versus a “movement that wants to tear apart American society at its very foundation.” Lindsay warned that if it isn’t stopped, the left can toss out our rights by rewriting the Constitution — or abolishing it altogether.

“A lot of people don’t understand what’s happening with the election we have right now,” he said. “They think it’s a choice between Donald Trump and Joe Biden. And at the surface level, of course, it is. We’re voting for each candidate to be duly put into the office of president. But that’s not what we really have going on. We have, in Donald Trump, a man who’s going to govern as we’ve all seen — the way he feels like he’s going to govern. And we have in Joe Biden, a man captured by a movement that wants to tear apart the American society at its very foundation.”

Lindsay noted the popular leftist narratives that call to “abolish anything they don’t like,” which now includes the U.S. Constitution. He added that “this is the movement that is controlling the Democratic Party.”

“It is my belief, that there has been a largely effective kind of silent coup of the Democratic Party, that’s turned it completely under the control of this movement. And that’s what we’re going to be electing with Joe Biden. So I can’t do it,” he said.

Watch the video below for more details: