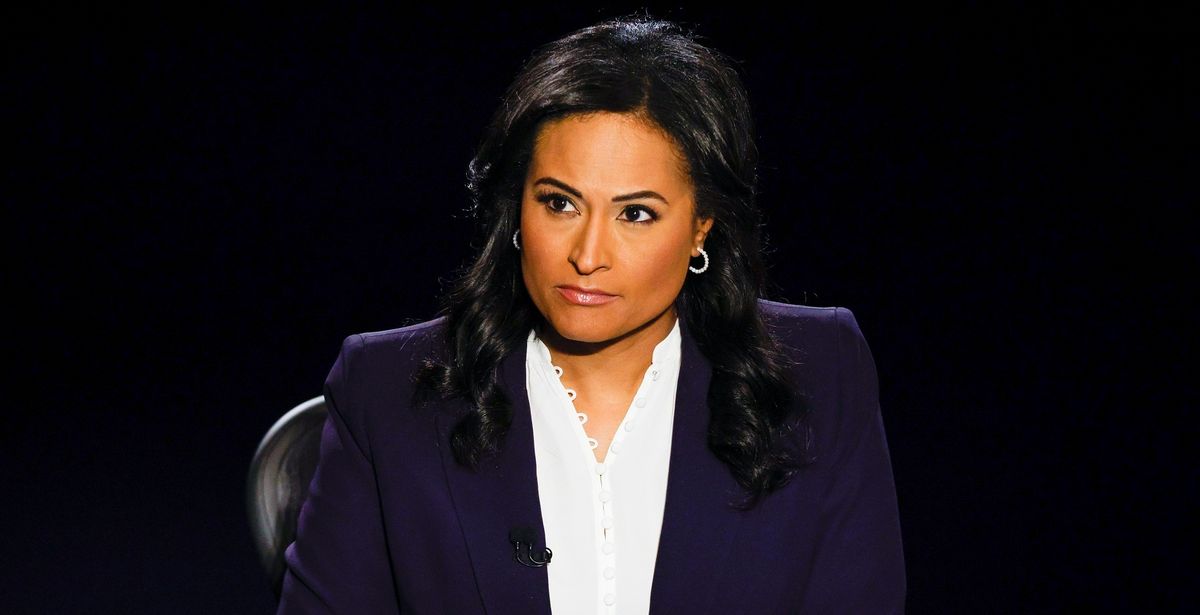 After President Trump warned ahead of the debate that Welker has “always been terrible and unfair,” midway through the debate he tipped his hat to the journalist for how she was conducting the bout.

The Hill reported that “as he accused former Vice President Joe Biden on Thursday night of wanting to ban fracking, Trump threw out a compliment to Welker, saying that he respected her handling of the debate.”

“By the way so far I respect very much the way you’re handling this, I have to say,” Trump told the moderator, before returning to his back-and-forth with Biden.

Toward the end of the debate, conservative writer Carmine Sabia tweeted, “There is time left but Kristen Welker has given a master class on how to moderate a debate fairly. Is Chris Wallace watching?”

When the debate was over, pundits, politicians, and journalists of all stripes declared Welker as the person who came out on top in the evening’s performances.

Conservative Wayne Dupree tweeted, “#KristenWelker did one of the best moderator jobs we’ve seen in years. She didn’t give Biden snowball questions and that was huge!”

#KristenWelker did one of the best moderator jobs we’ve seen in years. She didn’t give Biden snowball questions and… https://t.co/bjcG6P9khC

Several of Welker’s colleagues at NBC sent shout-outs for her performance, but so did other journalists.

Former Fox News reporter Adam Housley tweeted, “@kwelkernbc handled it fantastically. Maybe a couple more topics could have been explored, but she was fair and kept control.”

He had his chance and his ego got in the way. He has only himself to blame because ultimately he was in control.… https://t.co/CMAKq7n8g3

The audience appeared happy, too. Bloomberg’s Jennifer Jacobs reported from the debate in Tennessee, “‘Home run,’ one person in Nashville debate audience said loudly of moderator @kwelkernbc, and dozens who heard that comment voiced agreement.”

“Home run,” one person in Nashville debate audience said loudly of moderator @kwelkernbc, and dozens who heard that… https://t.co/YluvXgE3ne