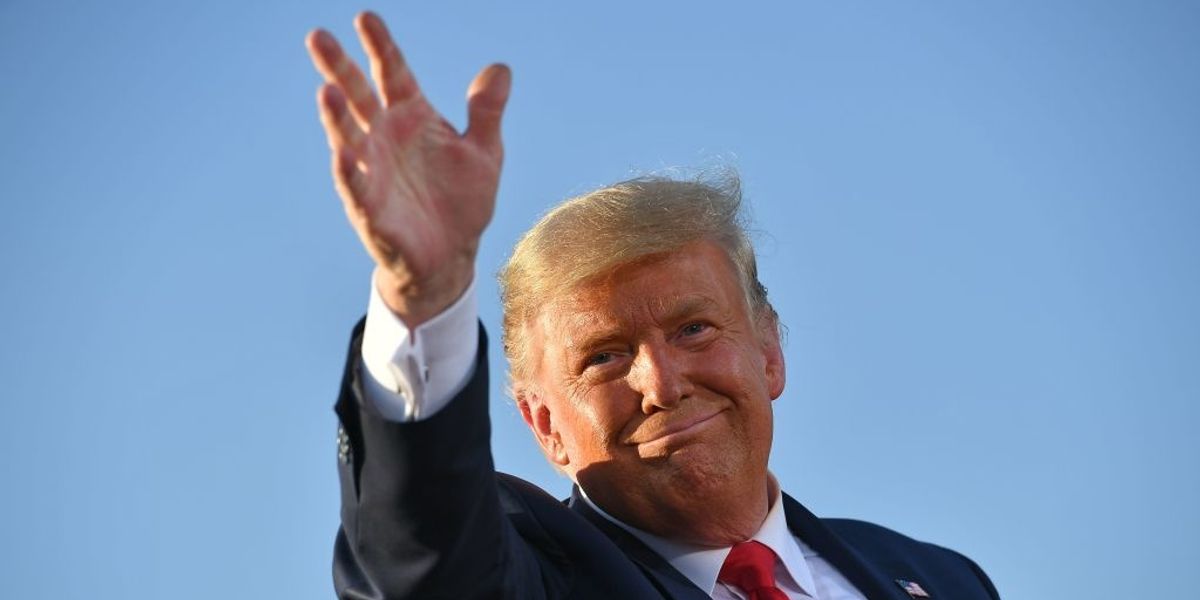 President Donald Trump signed an executive order late Wednesday making it easier to hire and fire certain government employees who work in important policy-making positions within the federal government and who previously were guarded from removal by civil service protections.

Under the order, which creates a new classification for federal employees, called “Schedule F,” federal agencies will have more flexibility to hire and fire “employees in confidential, policy-determining, policy-making, or policy-advocating positions” who perform poorly.

Employees in these positions are normally not subjected to change as a result of a presidential transition and, as the Daily Signal noted, are consequently able to “make and design policy details and rules with little or no public accountability.”

The Daily Signal added in its report that “the order is intended to address what Trump administration officials say is a concern about the growth of the federal bureaucracy and about an increasing willingness by Congress to delegate policymaking authority to executive branch agencies.”

In a statement released along with the order, the White House noted that, previously, removing career federal employees who perform poorly, even from critical positions, was “time-consuming and difficult” — typically taking between six months and a year.

As part of an effort to hold America’s bureaucratic officials accountable, the order states that “agencies need the flexibility to expeditiously remove poorly performing employees from these positions without facing extensive delays or litigation.”

Federal agency heads now have until Jan. 20, 2021, to determine which staff positions they will move into Schedule F designations.

What are people saying?

Allies of the president are heralding the order as a strong move in the right direction toward reining in the burgeoning federal bureaucracy.

“President Trump is delivering on his promise to make Washington accountable again to the citizens it’s meant to serve,” Office of Management and Budget Director Russ Vought told the Daily Signal. “This much-needed reform will increase accountability in essential policymaking positions within the government.”

Rachel Greszler, a research fellow at the Heritage Foundation, called the order a “commonsense change to insert some much-needed accountability.”

“Imagine if a CEO was prevented from disciplining or dismissing managers who refused to carry out her directives or who took actions to thwart her initiatives,” she added. “That’s the case right now within the federal government, where it’s extremely difficult — sometimes seemingly impossible — to fire federal employees.”

But not all are praising the new order. One prominent federal union leader told the New York Times that the order is “the most profound undermining of the Civil Service in our lifetimes.”

Critics are also characterizing it as an egregious attempt by the president to fill the federal government with lackeys and yes men.

“The president has doubled down on his effort to politicize and corrupt the professional service,” Everett Kelley, national president of the American Federation of Government Employees, told the Wall Street Journal in a statement. “This executive order strips due-process rights and protections from perhaps hundreds of thousands of federal employees and will enable political appointees and other officials to hire and fire these workers at will.”

Missouri Bill to Ban ‘Rights of Nature’
Bruce Herschensohn, R.I.P.
The Nation Magazine Publishes Hilariously Brutal Takedown of Andrew Cuomo
Trump Might Not Get a Chance to Subtract Illegal Immigrants from the Census
U.S. women’s soccer team is back and they are sporting a BLM message