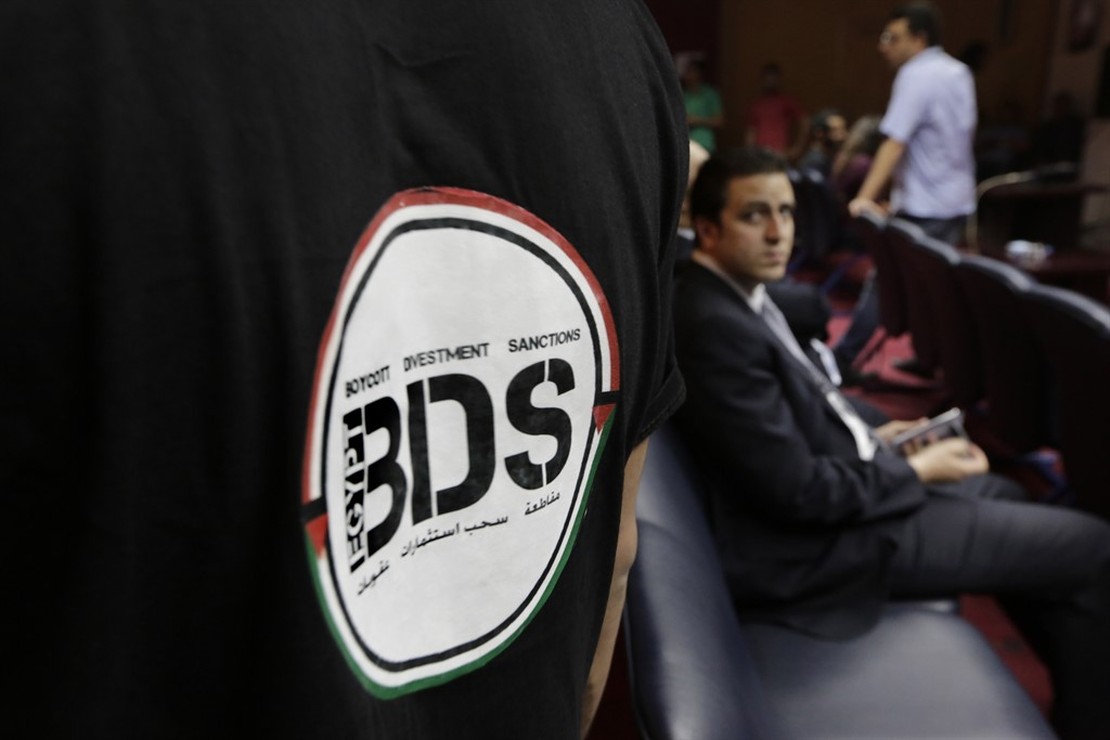 Jewish students at the University of Illinois-Urbana have filed a complaint with the U.S. Department of Education over the school’s handling of anti-Semitic harassment on campus. The complaint was filed last March, with a supplemental memorandum submitted in June and a letter in October. It was filed with the Louis D. Brandeis Center for Human Rights Under Law.

Brandeis Center President Alyza Lewin said in a statement, “In the face of continuous stall tactics and almost no action from the university, we decided to publicize our efforts.”

The complaint argued that Jewish and pro-Israel students have been subjected to a hostile campus climate over the past five years from anti-Semitism on both the right and the left. The complaint alleges that while the university has taken some action to address the campus climate, their “efforts have been wholly inadequate. In fact, in some cases, UIUC staff members were complicit in fostering this hostility and discrimination.”

The complaint proceeds to list 23 anti-Semitic incidents that have occurred on campus since 2015. Among the incidents were several instances of swastika graffiti, the UIUC Chabad Center for Jewish Life’s menorah being vandalized four times between 2015-17, and rocks being thrown at the window of a UIUC Jewish fraternity in 2017. In the latter incident, the police said they couldn’t do anything because there weren’t any suspects.

One incident involved the vice-chancellor.

Anti-Semitic incidents related to Israel included a UIUC vice chancellor removing a Jewish student from the Student Elections Commission during a 2017 campaign for a Boycott, Divestment and Sanctions (BDS) resolution; per the complaint, the vice chancellor said, “She’s Jewish, I had to remove her because she’s biased.”. Additionally, in September 2019, a UIUC Multicultural Advocate gave a presentation on “Palestinian Resistance to Israeli Terror” that glorified Popular Front for the Liberation of Palestine (PFLP) member Leila Khaled. After UIUC Chancellor Robert Jones condemned the presentation’s “anti-Semitic content,” Students for Justice in Palestine (SJP) succeeded in passing a student government resolution the following October defending the presentation. according to the complaint, During that meeting, students held signs stating “Free Palestine, F— Zionists” and “F— Nazis, Support Palestinians,”

Well, yeah, I’d say there’s bias on the part of the school administration. But U of I isn’t alone. Across the country, Jewish students at colleges and universities find themselves threatened and discriminated against. Is the BDS movement to blame?

The Boycott, Divestment, and Sanctions movement is being driven by liberal enablers who have demonstrated it’s OK to hate “Zionists” while saying you love Jews. It’s an accepted fact on the left now and has become a part of the national conversation. But normalizing anti-Semitism by opposing “Zionists” isn’t fooling anyone except those who want to be fooled. BDS is being supported on campus not just by anti-Semitic Palestinians but by educated people who should be able to recognize PLO lies and propaganda but don’t because it doesn’t jibe with their radical agenda.

Palestinians are “oppressed.” Jews are the “oppressors.” And the left loves to refer to Jews as “Nazis” because it’s so hurtful and satisfies their need for “social justice.”

The chances of the university actually doing anything to address anti-Semitism are slim. They would have to punish too many allies. So the harassment is likely to continue, making hypocrites out of all of them.

UPDATE: An overview of Sidney Powell’s lawsuits in Georgia and Michigan
Thirty Things That Caught My Eye Today: Religious Persecution & Liberty & More
Duh. Who Else Would It Be in 2024 Except Donald Trump?
Pandemic Nightmare Returns. Supply Chains Stressed, Leading to Empty Store Shelves
Armed robber demands cash at Philly Wingstop. But customer with license to carry walks in — and puts perp down for good with one shot.