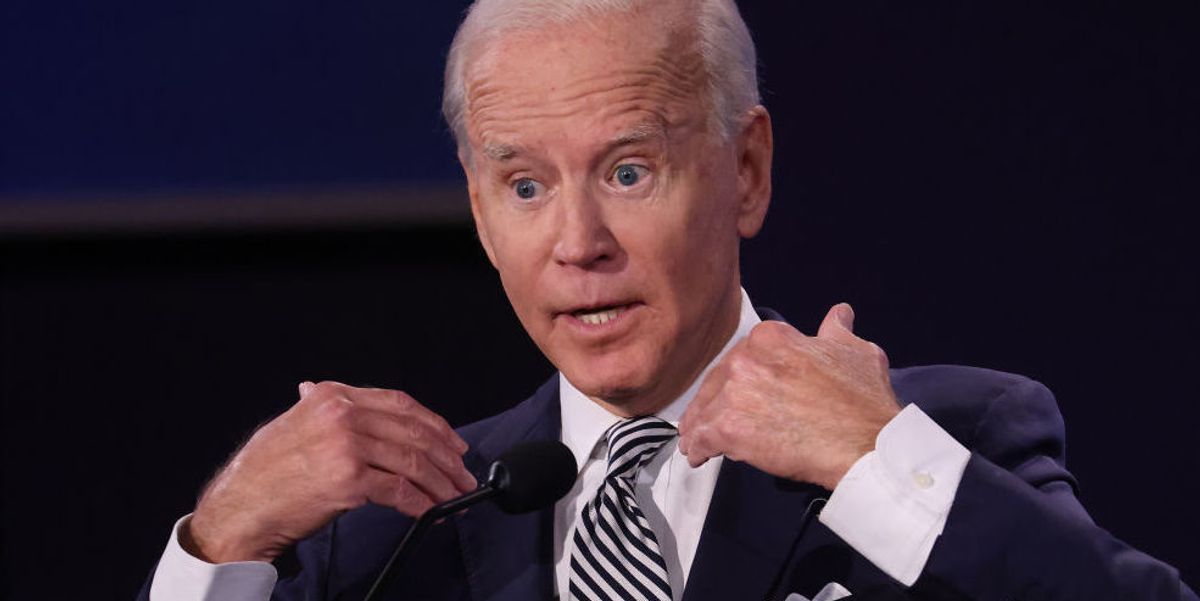 The CEO of Expensify, a software company that developed an expense management system for businesses, made headlines last week for sending his 10 million customers an unsolicited email claiming they are voting against democracy if they support President Donald Trump.

CEO David Barrett said that “anything less than a vote for Biden is a vote against democracy.”

“That’s right,” Barrett continued, “I’m saying a vote for Trump, a vote for a third-party candidate, or simply not voting at all — they’re all the same, and they all mean: ‘I care more about my favorite issue than democracy. I believe Trump winning is more important than democracy. I am comfortable standing aside and allowing democracy to be methodically dismantled, in plain sight.'”

Barrett even suggested that not supporting Biden is tantamount to risking “civil war.”

“I do have to give my sincere thanks to @dbarrett. He and his company @expensify’s misuse of my personal data to send me a pro-Biden spam email prompted me to do some thinking. Turns out we have the capacity to add users to our QuickBooks and dump his product thus saving money,” one now-former Expensify user said on Twitter.

“Deleting @expensify and never using them again after their founder/CEO blasted this e mail out to customers this morning,” another person said.

One business CEO, Carlos Domingo, responded by asking for alternatives to Expensify.

“The email from the CEO of @expensify to their customer database is completely innapropiate irrespective of your political views. Total spam. We use them. Alternatives?” Domingo tweeted.

Another person said, “Friend of mine who runs a biotech company canceled his @expensify account. He emailed a few of us about it: “If I wanted to pay someone to tell me to vote Democrat I’d enroll in a university.”

Daniel Rothschild, executive director of the Mercatus Center at George Mason University, responded by sending Barrett a letter of his own.

“My feelings on politics aren’t as strong as yours. But I do have strong feelings about another matter: trust. For a variety of reasons, America is becoming a low-trust society,” Rothschild wrote. “Your email contributes to this breakdown in social trust.”

“David, we selected Expensify as a vendor based on trust — after all, you have financial information for us organizationally as well as the personal information of hundreds of my colleagues. You also have our email addresses. We trusted you with our private information. You have violated that trust,” he added.

I sent an email to the CEO of @expensify https://t.co/RmdRM55m43