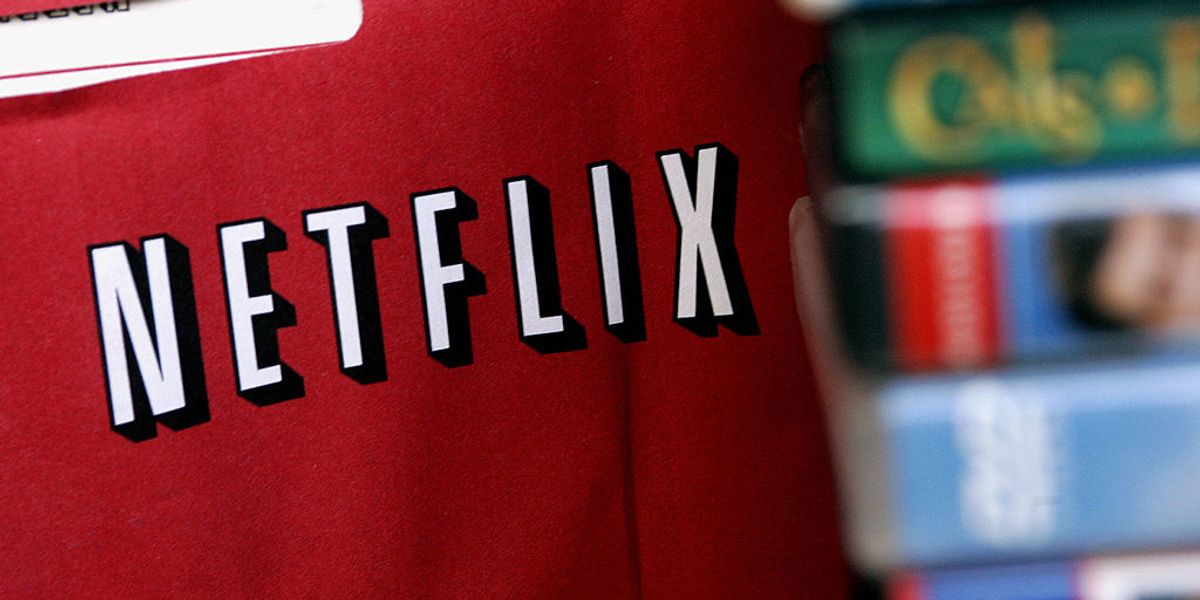 As TheBlaze reported, one of the parental warnings on the film’s IMDB page warned of one scene in the film that could be “lawfully defined as pedophilia.”

In response, #CancelNetflix trended on social media for days, and more than 660,000 people signed an online petition vowing to cancel their Netflix subscriptions.

And now it appears those Netflix users made good on their promise to cancel their subscriptions.

According to a report from the New York Post, Netflix subscription cancellations “skyrocketed” in the wake of controversy over “Cuties,” surging 800%.

During an earnings call this week, Netflix chief financial officer Spence Neumann reportedly downplayed the controversy by not mentioning the documentary, instead choosing to focus on how the coronavirus pandemic helped Netflix nearly meet its annual subscriptions goal.

However, multiple analyses found that the campaign to boycott Netflix yielded significant results.

Neumann told investors the company “came pretty close” to meeting its membership goal of 195 million worldwide. For the three months that ended Sept. 30, Netflix added 2.2 million global subscribers — down from the first two quarters of 16 million and 10 million, respectively.

But numbers analyzed by New York data analytics firms Antenna and YipitData tell a different story — that the protest, led by conservatives who claim the film’s portrayal of pre-teen girls living in Paris “hyper-sexualized” children, had made a big dent in subscriptions.

Antenna reported that Netflix lost five times as many subscribers in September’s first couple of weeks — a few days into the protest — than the company lost in all of August. YipitData gave even grimmer numbers, putting September cancellations at 8 times of those in August and declaring the drop “a multi-year high.”

Not only did the “Cuties” controversy hurt Netflix’s subscriber metrics, but the company also found itself in legal trouble over the film.

Earlier this month, a grand jury in Texas indicted Netflix, saying the company and its CEOs “knowingly promote visual material which depicts the lewd exhibition of the genitals or pubic area of a clothed or partially clothed child who was younger than 18 years of age at the time the visual material was created, which appeals to the prurient interest in sex, and has no serious, literary, artistic, political, or scientific value.”

In response, Netflix co-CEO Ted Sarandos defended the film, arguing the documentary has been “misunderstood.”

Last month, a Netflix spokesperson claimed in a statement to TheBlaze, “There is no underage nudity in this film.”

Dominion Voting Systems: Connecting the Dots
Michigan Certifies Election Results Despite GOP Push for Delay
WATCH: Guatemalans Are Currently Burning Down Their Congress After Series of Government Failures
Man caught on video spitting at women hiking because they weren’t wearing masks, tells them: ‘I have COVID!’
On Cabinet Picks So Far, Biden Could Do a Lot Worse