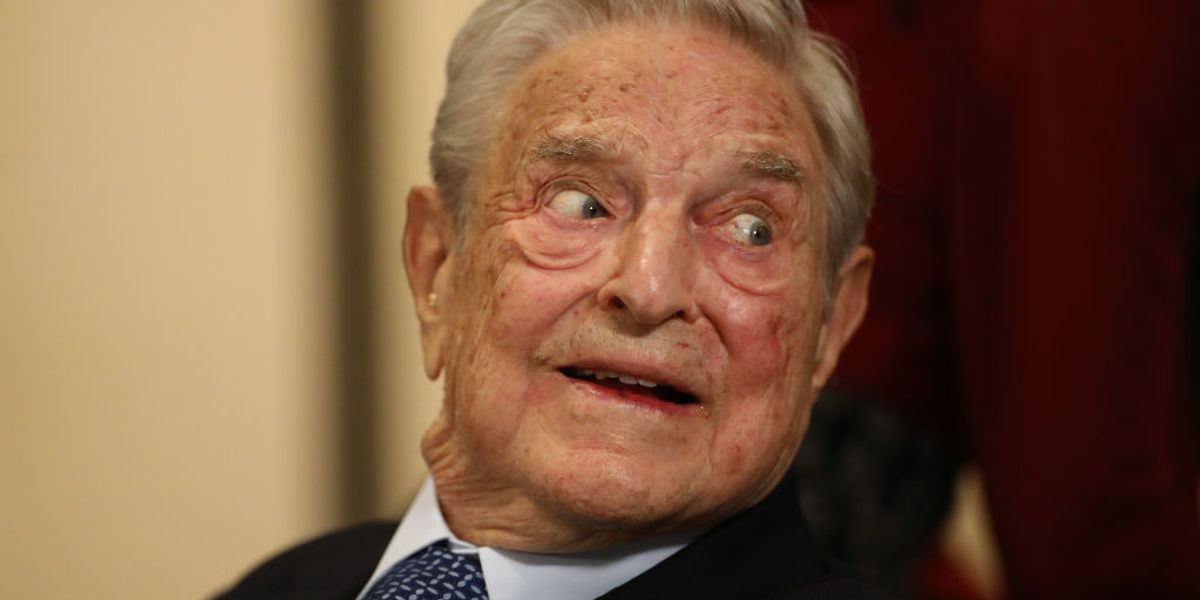 A group funded by liberal billionaires George Soros and Michael Bloomberg has funneled $300,000 into the crucial Georgia runoff elections to support Democratic candidates Raphael Warnock and Jon Ossoff, according to a report from the Washington Free Beacon.

The left-wing billionaires made substantial financial contributions to the Black PAC, the progressive political committee that pushes black voters to the polls. Federal Election Commission records show that the Black PAC spent $300,000 to help Warnock and Ossoff try to win their pivotal runoff elections.

Black Pac, which was founded in 2016, claims there is “little to no justice in the current system” and will “turn out our voters for candidates who work to expand voting rights and access to the ballot–including for the formerly incarcerated.”

In late October, Soros made a last-minute donation of $500,000 to the Black PAC in an attempt to increase turnout among black voters.

Soros dumped nearly $70 million into the 2020 election, including into his left-wing Democracy PAC. The $68.5 Soros spent on the 2020 election is more than triple the amount he paid out in the 2016 presidential election, where he disbursed $22 million.

In September, Bloomberg raised more than $16 million for the nonprofit Florida Rights Restoration Coalition, which would pay the fines of the Florida felons so that they could vote in the 2020 election.

The Senate runoff elections in Georgia will be held on Jan. 5, and there is expected to be tens of millions spent by Democrats and Republicans on the four candidates.

The election will determine which party controls the Senate next year. If the Democrats flip the seats, the Senate’s 100 seats will be evenly split between Republicans and Democrats, meaning the tie-breaking vote would go to the vice president, which may be Kamala Harris.