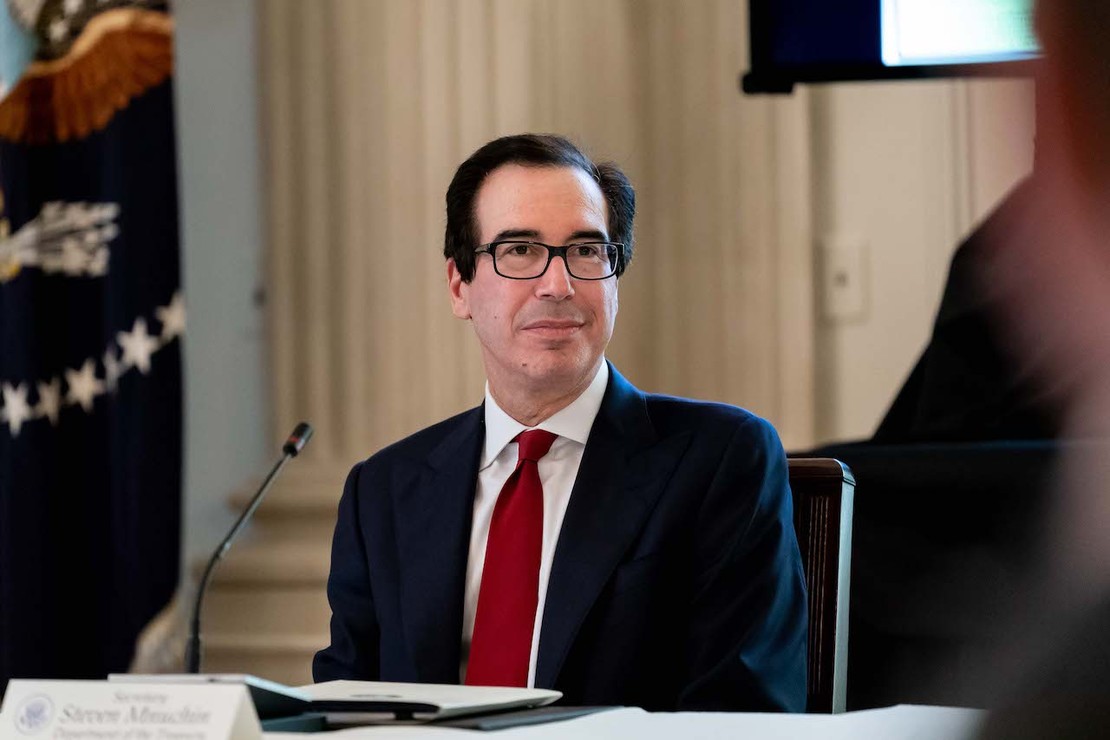 The Democrats have been pushing for another massive pandemic relief bill since almost before the ink was dry on Trump’s signature on the last relief package. That was approved in March. The CARES Act authorized the appropriation of $2.2 trillion for an individual stimulus, small business loans, aid to hospitals, and various items related to the coronavirus emergency. The bill also gave the federal reserve a cushion by establishing several credit agencies that would have come in handy if we had another credit crunch as we did in 2007.

As it turns out, there’s still $477 billion in unused pandemic relief funds sitting with the federal reserve. And Treasury Secretary Steven Mnuchin wants it back.

“I am requesting that the Federal Reserve return the unused funds to the Treasury,” Mnuchin wrote in a letter sent to Fed Chairman Jerome Powell on Thursday. “This will allow Congress to re-appropriate $455 billion, consisting of $429 billion in excess Treasury funds for the Federal Reserve facilities and $26 billion in unused Treasury direct loan funds.”

The money was included in the $2.2 trillion CARES Act that steadied markets at a time of unprecedented restrictions placed on travel and business by state and federal governments.

Mnuchin said the facilities “have clearly achieved their objective.” Officials with the Federal Reserve, however, said it was wrong to let the facilities expire in a terse response to Mnuchin on Thursday.

“The Federal Reserve would prefer that the full suite of emergency facilities established during the coronavirus pandemic continue to serve their important role as a backstop for our still-strained and vulnerable economy,” the central bank responded.

Good luck getting the Fed to relinquish control of half a trillion dollars, Steve.

In the arcane and complicated world of government finance, no “actual” money ever moves an inch. The virtual money is called into existence by the magicians at the Federal Reserve and can be made to disappear and appear somewhere else — like on the House floor. It’s sort of weird to make such a big deal about money that doesn’t exist — never existed.

But another part of this game is pretending the money is 100 percent real. That way, companies that borrow the make-believe money think they are actually receiving something of value. They get their customers to believe it too so that, in the end, we have all conned ourselves into believing in magic faeries and the value of a dollar.

Mnuchin wants the virtual money back. It doesn’t really matter — especially to Congress. There’s plenty more where that came from.