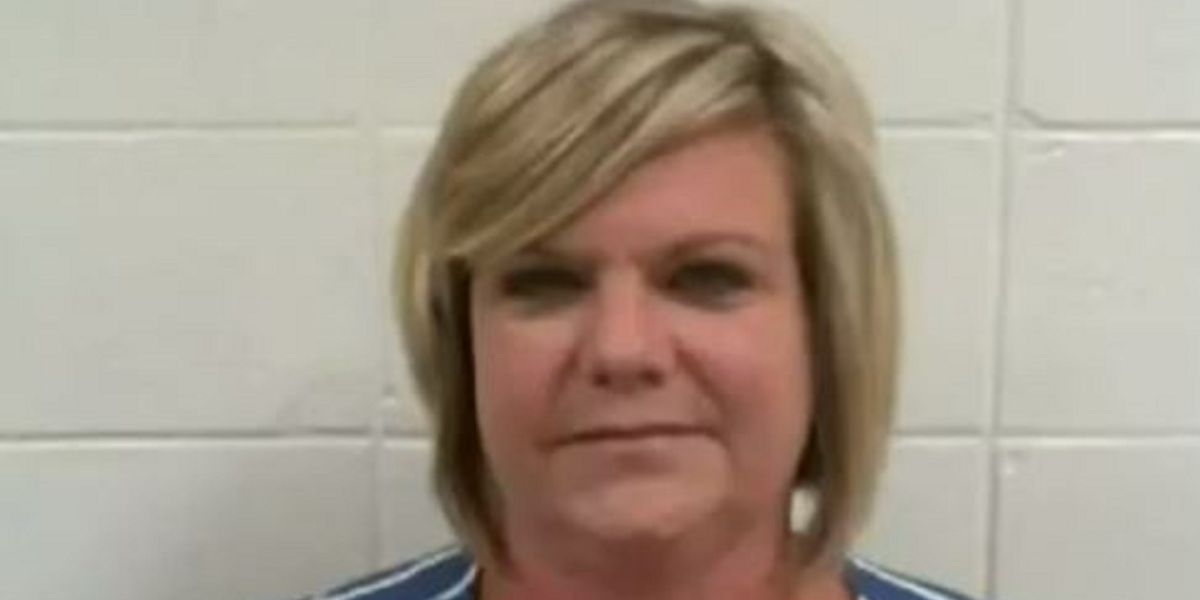 A previously-convicted felon who owned an Alabama laboratory has been handed a lengthy prison term, after being convicted of falsifying paternity and drug tests that resulted in several parents wrongly losing custody of their children.

Brandy Murrah, 37, was sentenced to 15 years hard time, after pleading guilty to falsifying test results in at least that many instances that falsely claimed samples came back positive for drugs, the Dothan Eagle reported.

Murrah previously owned A&J Lab Collections—a business that collected hair follicle and urine samples and the like—and was supposed to forward them on for analysis and then report the findings to the Alabama Department of Human Resources.

But Murrah was caught falsifying the results after a mother who was accused of using drugs—and knew she was clean—called the doctor who purportedly signed off on her results collected by A&J. The doctor said they never received any sample, and the parent pressed for an investigation that found Murrah had submitted several fake results.

Jennifer Severs of Troy was in a custody battle with her ex-husband when Murrah collected hair follicle samples for drug screenings on the family as part of the custody case. The test showed Severs was positive for drugs even though Severs said she doesn’t use any drugs. Additional tests were negative, but Severs said it still took months before she was finally reunited with her children because the Department of Human Resources used the original test results. It was Severs who actually contacted a doctor listed on Murrah’s report only to learn that the doctor had never done the screening. She then contacted the Ozark Police Department.

Severs said the experience scarred both her and her children.

Murrah never provided a motive, but WTVY-TV reported that “it is believed Murrah owed for previous tests and the labs that tested samples she collected may have no longer been willing to extend her credit.”

In another instance, a mother who was a former drug user lost her 3-month-old baby after A&J lab results showed that the mother tested positive for methamphetamine and that the baby’s test indicated exposure. But both were false.

Subsequent testing showed that the mother was clean, but her baby was still out of her care for roughly three weeks. She added, “I don’t understand why anybody would ever do that to any family, any children, for no reason.”

According to Dale County District Attorney Kirke Adams, Murrah had been convicted of several felonies prior to the charges lodged against her involving her lab company. Murrah’s defense attorney, David Harrison, pointed out that she could have faced up to 99 years in the slammer for her convictions under Alabama’s sentencing guidelines.

An unknown number of parents lost custody of their children due to Murrah’s bogus lab results. To them, she did offer an apology, the New York Post reported, telling the judge in the case, “I know I did wrong. I’ve done a lot of things wrongs in my life…I”m sorry for anyone I ever hurt. I really did not do this intentionally to ever hurt anyone.”