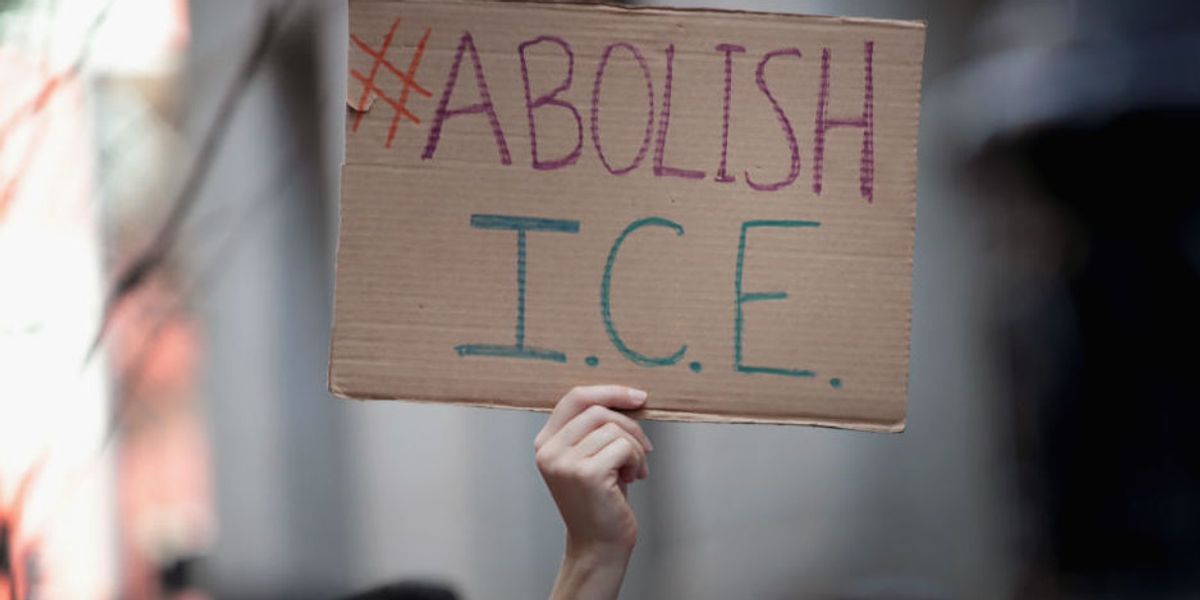 Illegal immigrants who live in Denver, Colorado, and are facing deportation explained recently why they’re hopeful about the prospect of Joe Biden being president.

According to the Center for Immigration Studies, Denver County is a sanctuary county, meaning, the county does “not honor ICE detainer unless accompanied by a criminal warrant or some other form that gives legal authority to hold the individual.” The county implemented the policy in April 2014.

What did the immigrants say?

KCNC-TV spoke with several illegal immigrants who have found sanctuary in the Denver-area. According to the network, the immigrants they spoke to are “facing deportation.”

One illegal immigrant, who has lived “in sanctuary” for two years at the First Unitarian Church in Denver, told KCNC she hopes Biden changes the immigration system for the benefit all illegal immigrants.

“My hope is this new president create change in the immigration system,” Jeannette, who is facing deportation back to Mexico, said. “Yeah, my hope is it’s about time, not just for me but for more than 11 million people.”

Another immigrant, Ingrid, lives in sanctuary at the Unitarian Universalist Church. She has reportedly been living in sanctuary the last four years over fears of being deported back to Peru. She told KCNC that Biden gives her hope of immigration reform in which she and other illegal immigrants no longer have to depend on sanctuary policies.

“Yes we have more hope with this president, Joe Biden. With this administration we tried but had a lot of doors closed,” she said.

The illegal immigrants who spoke with KCNC have good reason to be hopeful about a Biden presidency.

Biden’s immigration policy, as stated on his campaign website, is centered on reversing President Donald Trump’s. “Trump has waged an unrelenting assault on our values and our history as a nation of immigrants. It’s wrong, and it stops when Joe Biden is elected president,” Biden’s campaign website states.

In fact, within the first 100 days of his administration, Biden vows to “immediately reverse the Trump Administration’s cruel and senseless policies that separate parents from their children at our border” and “end Trump’s detrimental asylum policies,” among other initiatives.

Biden also plans to give illegal immigrants a path to citizenship.

“Biden will immediately begin working with Congress to modernize our system, with a priority on keeping families together by providing a roadmap to citizenship for nearly 11 million undocumented immigrants,” Biden’s campaign website states.

“Biden will aggressively advocate for legislation that creates a clear roadmap to legal status and citizenship for unauthorized immigrants who register, are up-to-date on their taxes, and have passed a background check,” it adds.