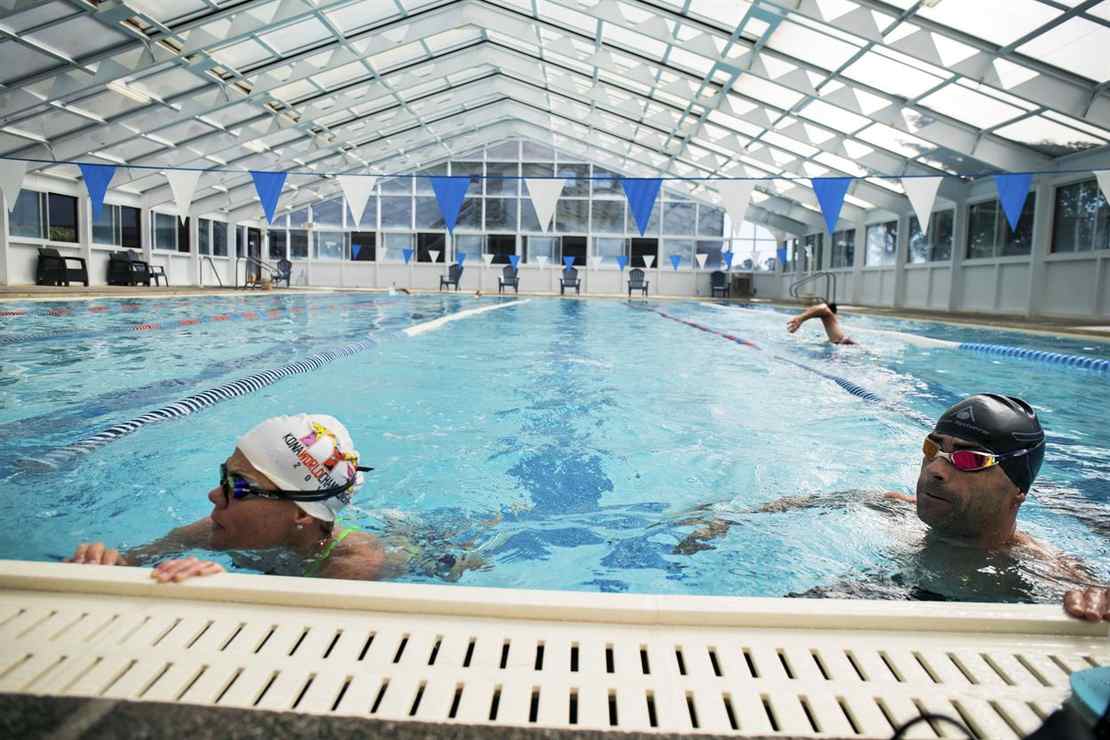 According to a trade group email, Oregon’s governor and health officials know that lockdowns of “non-essential” businesses won’t slow the spread of the CCP coronavirus or stop the Chinese pandemic. They impose these diktats anyway, however, because Governor Kate Brown (D-Portland) is “essentially putting Oregonians in time-out by taking away things that we like not because they are dangerous, but because we weren’t staying home enough.” In this Orwellian dystopia, state officials believe the government has the right and the power to force compliance among healthy people during a pandemic.

One small business owner, who runs a bar and restaurant, told PJ Media, “My business is being shut down to ‘make it hurt’, not because it’s a risk. Now myself and all my employees are out of work before Christmas.” This is a clear reference to President Barack Obama during the government shutdown of 2013, who famously intended to “make it hurt” when he ordered national parks, monuments, and facilities closed to make the Republicans look like the bad guys.

In an email to its members, a health club in the Portland metro area reacted to Governor Brown’s order from last Friday in which she announced that gyms, health clubs, salons (but not barber shops) and other businesses would have to close for several weeks.

Friday’s announcement by Governor Brown was a tough pill to swallow. This announcement was made worse as the following information was obtained from our advocates in Salem with direct knowledge of the Governor’s conversations:

“First, it’s important for you to know, the Governor does not think fitness facilities are the source of spread, and both she and her staff continue to reiterate that point in various communications. It’s frustrating, we know. It is hard to wrap your head around the rational [sic] for shutting down businesses if they aren’t the cause of spreading the virus if your goal is to stop the spread. They have some very warped view that the only way to get people to stop socializing is to make them understand this is a serious situation. And they believe the only way to get them to understand this is a serious situation is to shut down large segments of the economy they enjoy. Which is why they are focusing on their view of entertainment focused businesses that Oregonians want to have opened and want to be able to go to, so that they understand this is serious and they need to just stay home. We know….health and fitness facilities are not just fun places where people socialize. They are necessary and important to ensure that Oregonians can be healthy and preserve their physical and mental well-being, especially during this time of year. Unfortunately, the Governor appears to believe they are an amenity Oregonians want to have opened and will respond better if they are closed.” – excerpt of an email to the Oregon Health and Fitness Alliance Board of Directors

So while the GREAT news is that the Governor agrees that health clubs are in no way spreading the virus, it is disheartening to see the Governor essentially putting Oregonians in time-out by taking away things that we like not because they are dangerous, but because we weren’t staying home enough. Wow.

While we firmly believe that this order is unjust, and fully fails to address the true source of the virus in our state, we intend to comply with her order while we seek to educate Oregonians on the basis for her orders. [emphasis added]

Meanwhile, some county officials have questioned the need for lockdowns at restaurants at all. State officials dispute this conclusion. As the Salem Reporter reported,

Marion County reports less than 1% of its Covid cases can be traced to restaurants or bars, casting doubt on why they must stop serving diners. State officials, however, say they are certain that the establishments are part of the rapid spread of the virus in Oregon, and point to a growing number of cases that can’t be traced at all.

Authorities in Marion and Polk counties say they have seen no evidence that Covid is spreading because people are in restaurants and bars. Their tracking of infected people hasn’t revealed any pattern linking the illness to those establishments.

But the state’s top health official said that while the Oregon Health Authority can’t prove the restaurant link, the mechanics of Covid spread make such businesses a likely place for infections to spread.

Gov. Kate Brown’s order effective on Wednesday to limit restaurants and bars to takeout service only has puzzled and even angered the business community, legislators and county officials. Brown invoked the limit for at least two weeks but warned they could stay in place in counties where Covid remains out of control.

The impact has been immediate. Restaurants and bars said they were laying off employees just as the holiday season starts up. Some are closing altogether.

So there you have it. The lockdowns have no basis in science, according to county officials in Oregon. But state officials want you citizens to become less social, more cowering, and locked down until they give the all-clear. No heed given to the CDC advice to keep schools open. No response to studies showing the enormous (un?)intended consequences of society-wide lockdowns. No interest in minimizing the damage to mental health and rising addiction rates.

Lockdowns have been questionable from the start, but that hasn’t stopped some states and counties from imposing them anyway. Knox County, TN officials admitted in September that they imposed lockdowns on restaurants despite having no actual cases of COVID-19 traced to exposure in a restaurant.

Still think the government loves you and has your best interests in mind?

Jeff Reynolds is the author of the book, “Behind the Curtain: Inside the Network of Progressive Billionaires and Their Campaign to Undermine Democracy,” available at www.WhoOwnsTheDems.com. Jeff hosts a podcast at anchor.fm/BehindTheCurtain. You can follow him on Twitter @ChargerJeff, and on Parler at @RealJeffReynolds.