What Republicans Can Learn from Their Georgia PerformanceKatie Couric: GOP lawmakers have to be ‘deprogrammed’, applauds Trump’s impeachmentHello Cultured Meat, Goodbye to the Cruelty of Industrial Animal FarmingCompare and Contrast: Democrat DC War Zone vs. The Hunger Games (VIDEO)The Biden COVID Plan: Money for Everything!Left-wing ‘agitator’ arrested for US Capitol riot involvement released from jail without bailPortland calls on Congress to give reparations to black and indigenous communitiesWoke Bullies at This Lefty Media Site Try to Deplatform Mandalorian Star Gina CaranoTapper’s Smear of Rep. Mast ‘Below the Belt’ Says Former Candidate and Veteran Sean ParnellImpeaching Trump Now and Then — Part I: Now
Patriot Daily Press
Skip to content 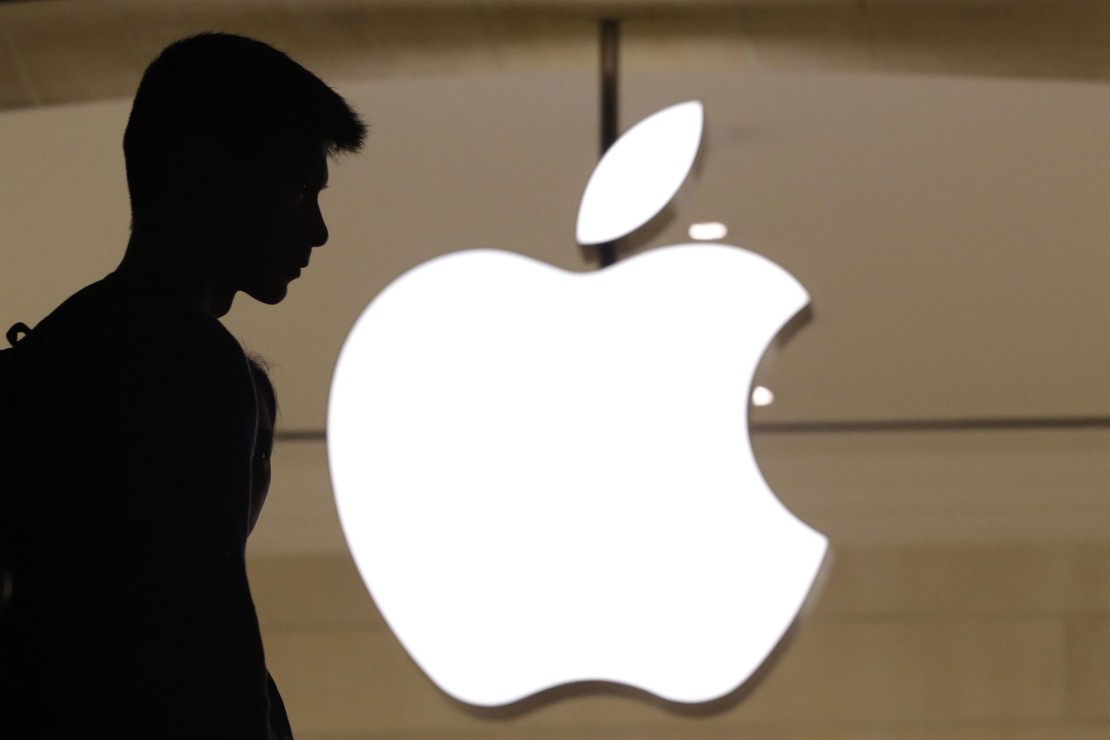 The Washington Post is reporting that Apple, Inc. has engaged lobbyists to try to soften language in the Uyghur Forced Labor Prevention Act., which passed the U.S. House of Representatives overwhelmingly in September.

It’s not known exactly what Apple wants to be altered in the bill. But given Apple’s past support for the Chinese Communist regime, one wonders exactly what they’re objecting to.

China has been brutally oppressing the Uyghurs in recent years, putting more than a million of them in concentration camps while trying to snuff out their culture and religion. But it’s also been reported that China was using the Uyghurs as slave laborers in some factories, leading Congress to act. The bill would prevent companies from relying on Chinese factories that use forced labor.

The House staffers did not tell the [Washington] Post how Apple is seeking to curtail the bill, only that its lobbyists oppose the language of the bill in its current form.

Fierce Government Relations disclosed in congressional filings last month that Apple paid the firm $90,000 in the third quarter of this year to lobby Congress on multiple issues, including the Uyghur Forced Labor Prevention Act.

Apple says they “support the goals” of the act, which is a far cry from saying they support the bill.

Apple spokesman Josh Rosenstock told The Post that the company “is dedicated to ensuring that everyone in our supply chain is treated with dignity and respect.”

“We abhor forced labor and support the goals of the Uyghur Forced Labor Prevention Act. We share the committee’s goal of eradicating forced labor and strengthening U.S. law, and we will continue working with them to achieve that,” Rosenstock told The Post.

He also said that Apple conducted an internal investigation into its supply chain this year and found no evidence that forced labor was used to manufacture Apple products.

As recently as March, Apple did the bidding of its Chinese masters by pulling the Boom app from the China app store. Boom was one of the few anti-censorship apps available. It encrypted text messages, hindering the Chinese censors.

This is the sort of information American companies should be helping to spread, not shutting down at the behest of the parties who want to see this information buried. If this were a one-off, it would be worrying. But it’s just another data point in a long string of incidents where American tech companies have endangered users in foreign countries, seemingly for the single purpose of maintaining market share.

Founded in a society that encourages freedom of thought and values entrepreneurship, Apple sure has a funny way of showing that it values the same things.

No, Silly Libs, Trump Isn’t Hitler. But This Tyrant Just Might Be a Modern Version of the Nazi…