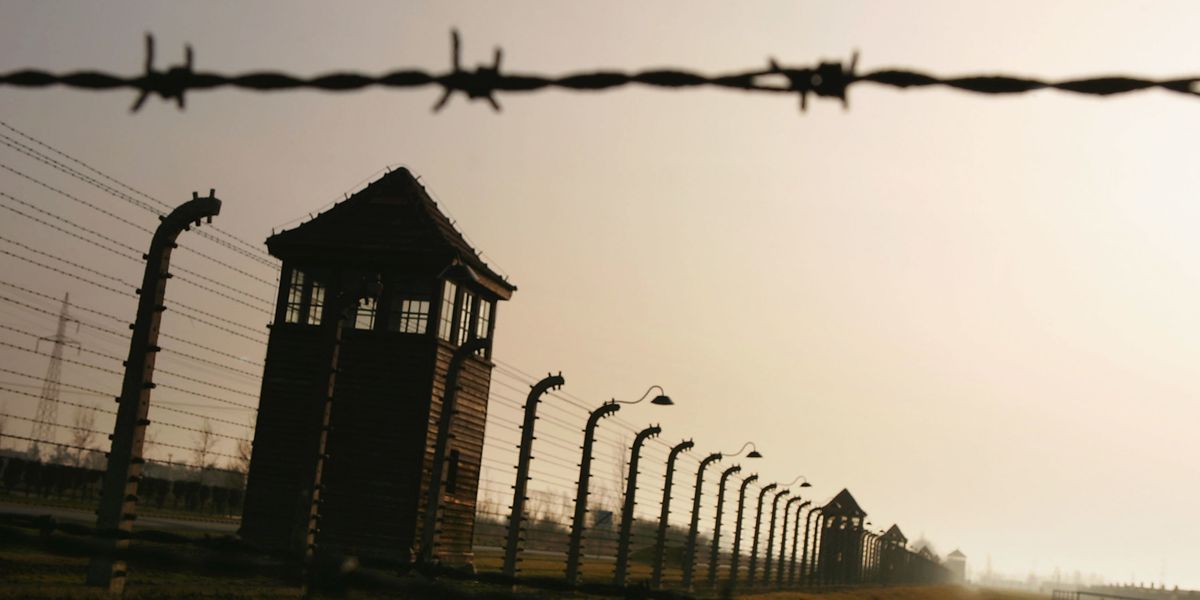 A Holocaust museum has opened an exhibition about George Floyd.

George Floyd died on May 25 while in police custody, and footage shows ex-Minneapolis police officer Derek Chauvin kneeling on the neck of Floyd for over eight minutes. In the days after Floyd’s death, photographer John Noltner went to the Minneapolis intersection where Floyd died, and asked people, “What do you want to say?”

The exhibit features “45 black and white photos of individuals depicting their powerful emotions and thoughts in response to racism,” according to the museum’s Facebook page.

“The world is complex. Historical wounds are deep. In all the heated rhetoric of the day, we forget to listen. I hope that through these stories and these faces, you can understand the events of our day in a new way,” Noltner said. “I hope you can challenge some of your own preconceptions and I hope you can see the humanity of each and every person. When I photograph a person—no matter who they are—I strive to leave a simple message: I see you. I hear you. And you matter.”

Floyd’s death sparked nationwide protests calling for justice, as well as riots across the country that are reported to be the “most expensive in insurance history,” estimated between $1 billion to $2 billion of paid insurance claims.

The United States Holocaust Memorial Museum describes the Holocaust as the “systematic, bureaucratic, state-sponsored persecution and murder of six million Jewish men, women and children by the Nazi regime and its collaborators.”