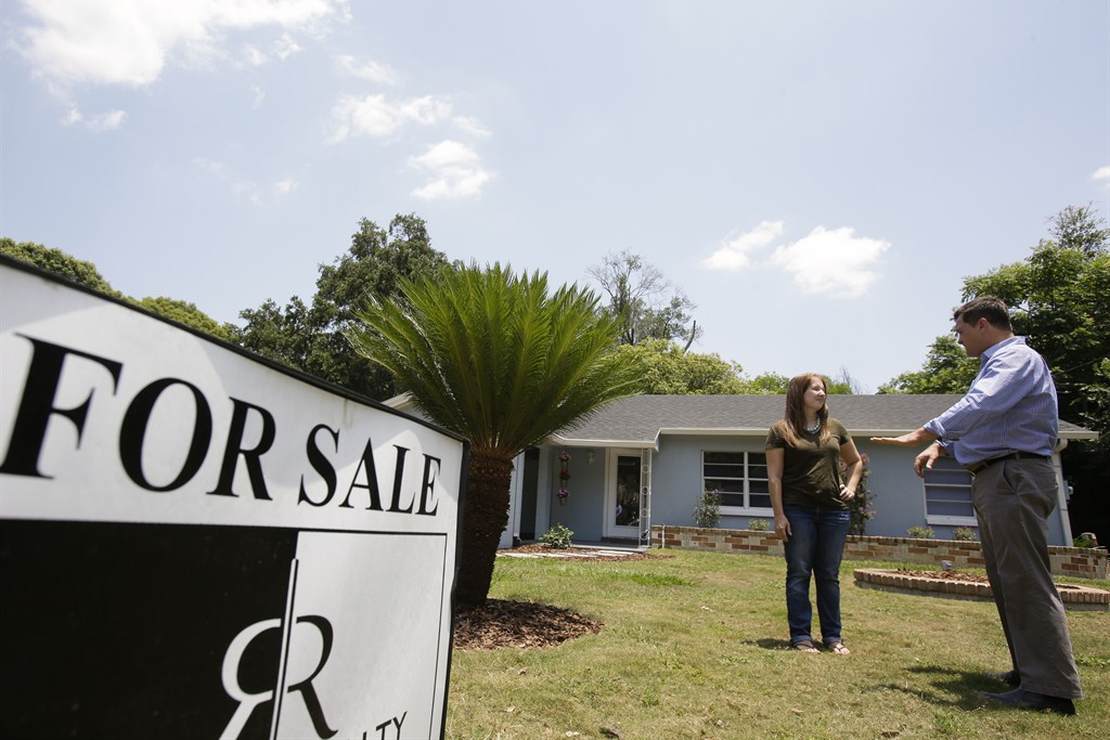 Earlier this month, the National Association of REALTORS® (NAR) Board of Directors approved a measure banning hate speech and discrimination — not just in an agent’s real estate practice but also in his or her personal conduct, including non-professional social media accounts.

“REALTORS® who engage in hate speech or discriminatory conduct even outside of their real estate practice could face disciplinary action under the Code of Ethics,” REALTOR® Magazine reported. “The National Association of REALTORS®’ Board of Directors … approved a proposal intended to hold members to a higher standard of ethics in everything they do.”

NAR President Vince Malta called the move “a monumental moment for NAR” in reaffirming its commitment to fair housing.

The move may also set many conservatives on edge, however, and not for no reason.

While it may make sense for NAR to have a policy that allows the association to kick out REALTORS® who post blatant racism on social media, the notion of “hate speech” has evolved into a cudgel to silence political opinions — especially on the Right.

In recent years, conservatives have faced accusations of “hate speech” for supporting President Donald Trump, for wearing “Make America Great Again” hats, for saying marriage is between one man and one woman, and for disagreeing with transgender identity. YouTube even censored a pediatrician for “hate speech” because she warned against genital mutilation in the name of transgender identity.

Similarly, conservative Christian bakers, florists, and designers who refuse to celebrate same-sex weddings have faced accusations of “discrimination,” even though they gladly serve LGBT people. A member of the Colorado Civil Rights Commission even compared baker Jack Phillips — whose father liberated a concentration camp — to a Nazi for refusing to lend his artistry to celebrate a same-sex wedding.

The Southern Poverty Law Center (SPLC) accuses mainstream conservative and Christian groups of being “hate groups,” including them on a list with the Ku Klux Klan. A deranged man tried to shoot up everyone in the Family Research Council (FRC)’s Washington, D.C., offices based on this accusation. While the SPLC condemned the attempted terrorist attack, it continues to brand FRC a “hate group.”

Far too many in the legacy media, Big Tech, and corporate America trust the SPLC on this rating, and wield it to silence or “cancel” conservative groups like ACT from America, the Family Research Council, and Alliance Defending Freedom.

Conservatives rationally fear that restrictions on “hate speech” may translate into a witch hunt to silence conservative speech.

The National Association of REALTORS® is a private business association, so federal protections for free speech do not apply to its membership rules. In an FAQ document about the new policy, NAR essentially admitted that if a REALTOR® posts his or her opinion online and someone is offended, that could cost his or her job.

Doesn’t this mean that if I post my opinion online and someone doesn’t agree with it, that I can lose my membership and be forced out of the business?

As with any alleged Code violation, ethics complaints alleging a violation of Article 10 as interpreted by Standard of Practice 10-5 will be processed consistent with the local or state association’s professional standards enforcement process, which affords all parties a full and fair opportunity to present their case, defend themselves, provide evidence and witnesses, and be represented by counsel.

Additionally, membership in an association of REALTORS® is voluntary, and any discipline imposed does not automatically impact an individual’s ability to hold a real estate license.

Yet state licensing boards would likely act on an NAR ethics-violation referral. As the association itself notes, “The National Association of REALTORS® is one of the most politically powerful trade associations in the nation. The Association not only keeps its members well informed about laws and regulations affecting the industry, but also shapes the formulation of those policies through professional lobbying, grassroots activism, and supporting the election of pro-REALTOR® local candidates through the REALTORS® Political Action Committee.”

It may make sense for NAR to have a policy allowing the association to kick someone out if he or she posted comments that would alienate potential customers, and as of yet, it seems the new “hate speech” rules have not cost conservative REALTORS® their jobs.

NAR did not elaborate upon these “hate speech” remarks. Do members of the committee consider arguments against the Black Lives Matter movement “hate speech?” Would it be “hate speech” to insist that America is not “institutionally racist?”

NAR did not respond to PJ Media’s request for comment. PJ Media asked NAR how it would respond to concerns about SPLC-style weaponization of hate accusations, but the association did not take the opportunity to clarify.

Most likely, the association will try to avoid making blatantly political judgments that will alienate conservatives. Even so, conservatives should be vigilant in watching out for “hate speech” policing.

The SPLC’s Fall From Grace: How a Civil Rights Group Became a Threat to Free Speech