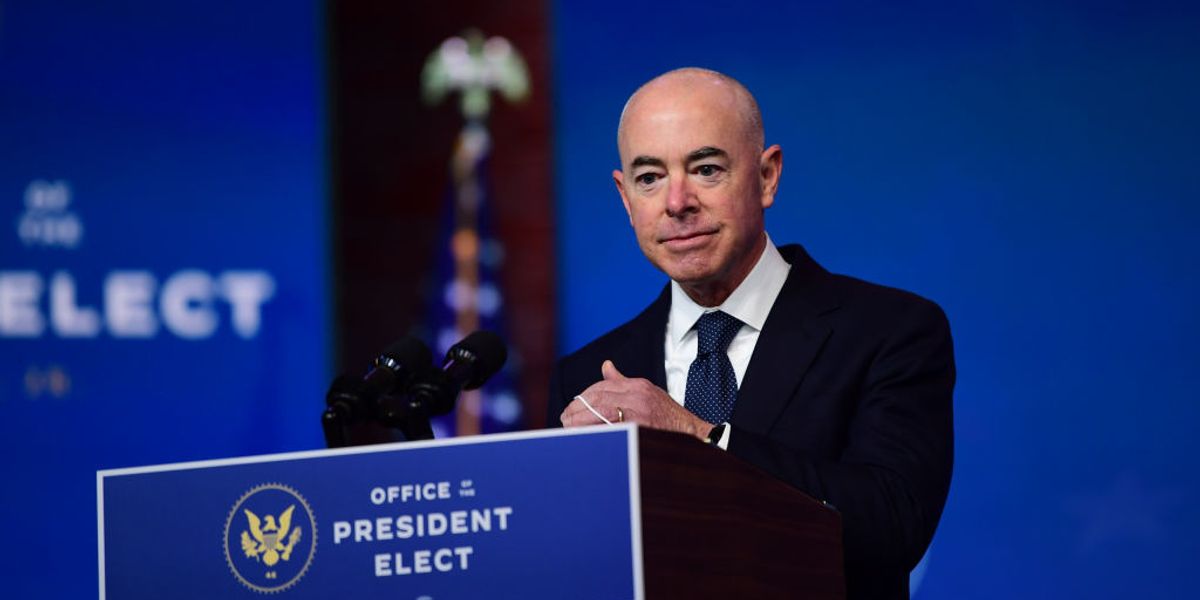 Earlier this week, Biden’s transition team announced several appointments and nominations for key positions, including Alejandro Mayorkas to serve as the secretary of Homeland Security, Antony Blinken to be secretary of state, and former Secretary of State John Kerry to be the administration’s climate czar.

Cotton blasted Mayorkas’ appointment in an interview on Fox News, saying he is “disqualified” from serving because of a 2015 controversy in which Mayorkas, then serving as deputy DHS secretary, helped Democrats get visas for their favored foreign companies.

“Alejandro Mayorkas was found by Barack Obama’s Inspector General to be guilty of selling Green Cards to Chinese nationals on behalf of rich, democratic donors,” Cotton said in a tweet sharing video from his interview. “He is disqualified from leading the Department of Homeland Security.”

Alejandro Mayorkas was found by Barack Obama’s Inspector General to be guilty of selling Green Cards to Chinese nat… https://t.co/EHX8TRm6EU

Mayorkas, who would be the first Latino and immigrant to serve as DHS secretary, was the deputy secretary of homeland security in the Obama administration from 2013 to 2016. Prior to that, he was the director of U.S. Citizenship and Immigration Services.

Cotton did not spare Biden’s other appointees from criticism, saying the incoming Biden administration appears to be a “return of the Obama administration foreign policy” that “had disastrous consequences for our nation.”

Biden on Tuesday dismissed such accusations, telling NBC News, “This is not a third Obama term because we face a totally different world than we faced in the Obama-Biden administration.”

“We find ourselves in a position where our alliances are being frayed,” he also said. “It’s a totally different — that’s why I found people who joined the administration and key points that represent the spectrum of the American people as well as the spectrum of the Democratic Party.”

Watch the latest video at <a href=”https://www.foxnews.com”>foxnews.com</a>