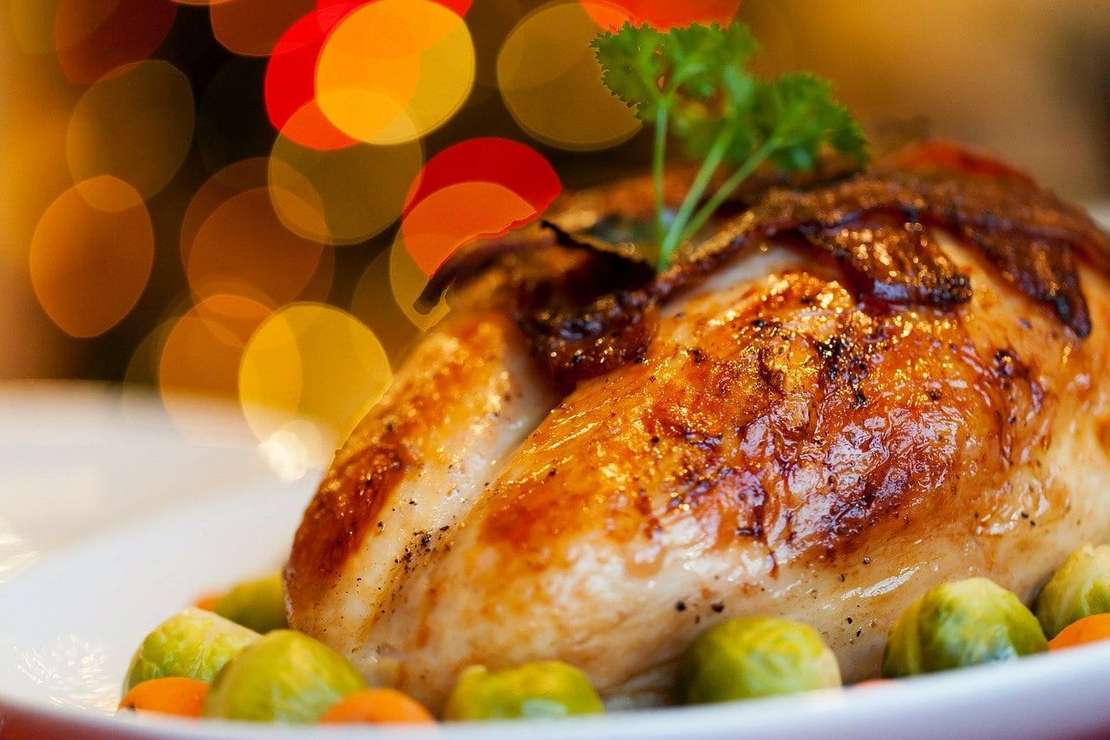 It really is something of a miracle. Perhaps ancient man would have seen it as magical. The amazing bounty spread out on our tables appears effortlessly on the shelves of our local markets but the Herculean effort that went into producing it, harvesting it, transporting it, and stocking it is a tale rarely told.

So we take it for granted and go back to our keyboards after eating to bash capitalism.

Capitalism has its drawbacks. It can seem cruel that some have more than others and that some have far more than anyone should, but it’s a small price to pay for virtually everyone able to share in the abundance society produces.

The Pilgrims tried the idea of “sharing” — socialism by any other name — and nearly starved.

But sharing, basically, is collective or communal farming, which is socialism. Food and supplies were distributed based on need. Pilgrims were forbidden to selfishly produce food for themselves.

That collective farming was a disaster. When the first harvest came, there wasn’t much food to go around. The Pilgrims nearly starved.

Every couple of decades, we have to be taught these lessons all over again. Among those lessons is that when you can get something for nothing, you’re not likely to lift a finger because your lot in life won’t change.

William Bradford wrote in his “History of Plymouth Plantation” that the colony was ridden with “corruption” and “much was stolen both by night and day, before it became scarce eatable.”

The transformation that occurred once the Pilgrims abandoned collective farming was remarkable.

In 1623, the collective farm was split up, and every family was given a plot of land. People could grow their own food and keep it or trade it. “It made all hands very industrious, so as much more corn was planted than otherwise would have been.” wrote Bradford. “Women now went willingly into the field, and took their little ones with them to set corn; which before would allege weakness and inability.”

Reality doesn’t get any more self-evident than that. But socialists do not think in terms of “reality.” In their fever dreams, people work out of their desire to serve those “less fortunate” than themselves with no thought at all about rewards or consequences. You can invent anything that makes people “less fortunate,” including white privilege, racism, sexism, gay hatred — any of capitalism’s supposed unique ills that prevents some from achieving as much as others.

In the end, it’s just making everyone feel better about sharing scarcity.

I honestly don’t know how much longer the “American System” as it was called will last. With hundreds of regulations already weighing down American businesses — and many more to come in the next four years — will the American notion of “capitalism” be able to maintain its viability?

You would hope so. But don’t bet on it.