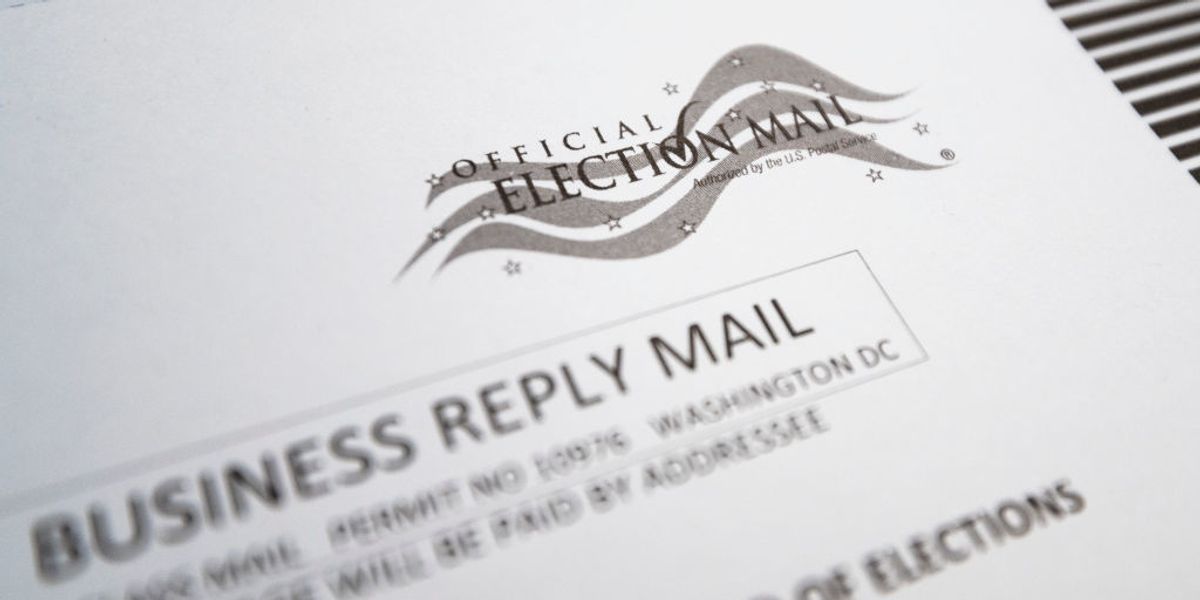 The Pennsylvania judge who temporarily halted the certification of election results in the Keystone State issued an opinion Friday explaining that the Republican plaintiffs in her case will likely win on the merits of their lawsuit.

As TheBlaze reported, Commonwealth Judge Patricia McCullough issued an injunction Wednesday after Republican lawmakers made an emergency request to stop certification of the state’s election results over concerns about Act 77, a new law that allowed Pennsylvania voters to obtain an absentee ballot for the election for any reason.

The plaintiffs argue Act 77, which was signed into law in October 2019, wrongfully overrides the stipulations for absentee balloting established by the state’s constitution. The Pennsylvania Constitution states absentee ballots can be cast by those who cannot go to polling locations due to a work obligation, sickness, religious holiday, or “election day duties.”

As a result, the suit asks the court to prevent the certification of election tallies that include mail-in ballots resulting from the expanded rules of Act 77, and further moves to have the Pennsylvania General Assembly assign the state’s electors.

What is the judge saying now?

McCullough explained in a 13-page opinion that the plaintiffs are likely to succeed in their lawsuit because Act 77 appears to violate the Pennsylvania state constitution.

“Petitioners appear to have established a likelihood to succeed on the merits because Petitioners have asserted the Constitution does not provide a mechanism for the legislature to allow for expansion of absentee voting without a constitutional amendment,” McCullough wrote.

“Petitioners appear to have a viable claim that the mail-in ballot procedures set forth in Act 77 contravene Pa. Const. Article VII Section 14 as the plain language of that constitutional provision is at odds with the mail-in provisions of Act 77,” she continued.

“Since this presents an issue of law which has already been thoroughly briefed by the parties, this Court can state that Petitioners have a likelihood of success on the merits of its Pennsylvania Constitutional claim,” McCullough said.

According to WESA-FM, Gov. Tom Wolf (D) and Secretary of State Kathy Boockvar have appealed to the state Supreme Court to intervene. Democrats currently hold a 5-2 majority on the Pennsylvania high court.

Meanwhile, Ed Morrissey noted at Hot Air that the “laches” doctrine could apply in this case, thereby hurting the plaintiffs’ argument, because they did not raise objections before or after Pennsylvania’s June 2 primary, which used the same absentee system as the general.

“Having raised no objection before the election, the plaintiffs have participated in the alleged violation, which would impact their standing to demand relief,” Morrissey explained.