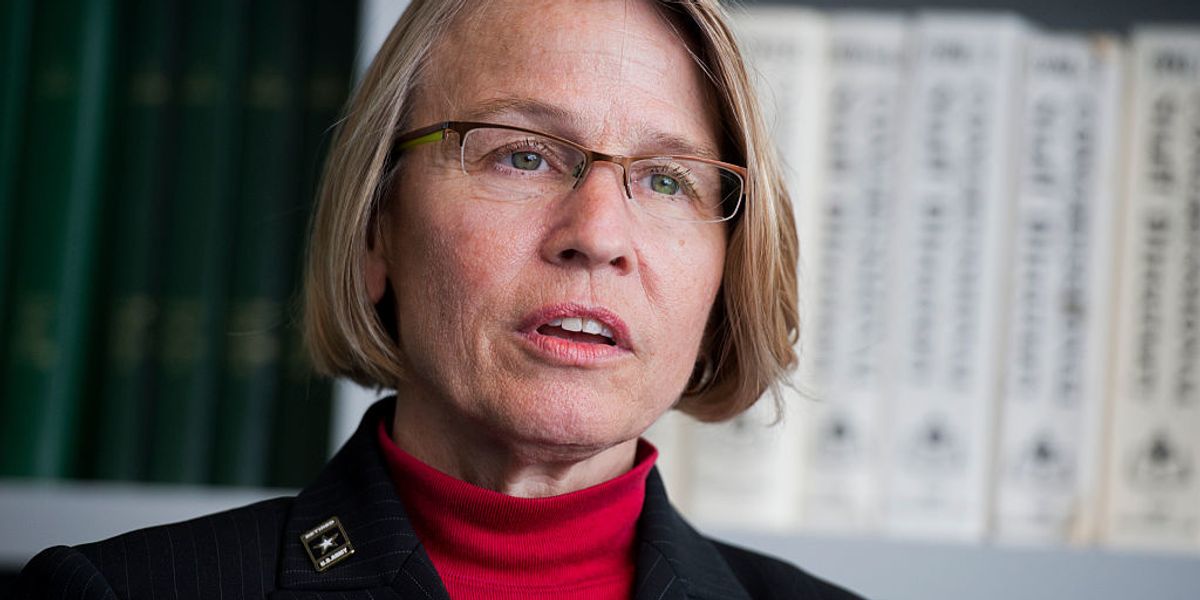 The old adage “Every vote counts” was punctuated in the tightly-contested election in Iowa’s 2nd District. Republican congressional challenger Mariannette Miller-Meeks is set to win the election by a mere six votes.

In a heated race where 394,400 votes were cast, Miller-Meeks squeaked out a victory against Democrat Tina Hart by the razor-thin margin of six votes. Miller-Meeks had been up by only 47 votes, but a recount shaved the lead to just six.

“As more ballots have been counted, the margin has narrowed dramatically and is now down to a mere 6 votes — making this the closest Congressional race in recent history, and one of the very closest in the last hundred years,” Hart’s campaign manager, Zach Meunier, said in a statement, according to the Iowa City Press-Citizen.

Meunier alleged, “Unfortunately, as this process continues, the Miller-Meeks campaign has sought to keep legitimate votes from being counted — pushing to disqualify and limit the number of Iowans whose votes are counted.”

A state canvassing board is scheduled to convene on Monday to certify the results of the election, which is the legal deadline to do so.

The Hart campaign did not indicate whether it would file a legal challenge in the election. A challenge would set in motion a review by a judicial panel.

Meunier said, “We will closely review what the county and state boards do on Monday with an eye toward making sure all Iowa voices are fully and fairly heard.”

Meanwhile, Miller-Meeks asserted that she won the race, which both candidates were attempting to fill the seat of Democrat Rep. Dave Loebsack, who is retiring after seven terms, as reported by Fox News.

“While the race is extraordinarily close, I am proud to have won this contest and look forward to being certified as the winner by the state’s Executive Council on Monday,” Miller-Meeks said in a statement released on Saturday. “It is the honor of a lifetime to be elected to serve the people of eastern and southern Iowa.”

It is the honor of a lifetime to be elected to serve the people of eastern and southern Iowa.

“Congratulations to my friend, and the first woman to represent Iowa’s 2nd District, @millermeeks! Looking forward to serving alongside you in Congress representing our Great State of Iowa,” Sen. Joni Ernst (R-Iowa) wrote on Twitter on Saturday.

Miller-Meeks enlisted in the United States Army at 18-years-old, and served for 24 years as a private, nurse, and doctor. The retired U.S. Army Reserve lieutenant colonel was the Director of the Iowa Department of Public Health, and is an ophthalmologist. She was previously unsuccessful in attempting to unseat Loebsack in 2008, 2010, and 2014.