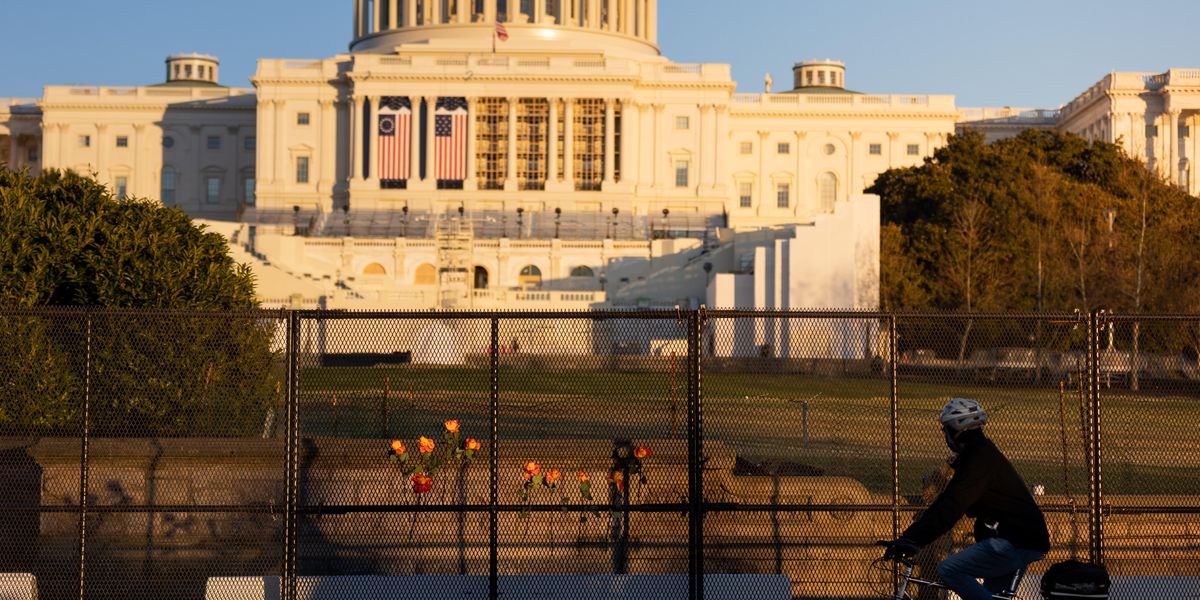 Airbnb plans to ban Capitol rioters from booking its rentals in the Washington, D.C., area for the inauguration of President-elect Joe Biden on Jan. 20, according to reports.

According to a Tuesday report from CNN, the company has announced its plans to restrict renters who stormed the Capitol last week from returning to the city for the presidential inauguration.

The San Francisco, California-based company now says it will begin the process of reviewing all area reservations and will cross-reference the bookings as best as it can with the known identities of those people who were involved in criminal activity during Jan. 6’s Capitol siege.

CNN reports, “Airbnb’s steps may not prevent a person with violent intentions from staying in one of its properties. The names of every person involved in the Capitol riots are not known, making it difficult to issue a comprehensive ban. Airbnb said it’s cross-referencing a January 6 arrest log from the DC police department. It’s also looking at US Attorney press releases listings arrests and changes.”

Further, the outlet reports that the company is looking into permanently banning those rioters from the Airbnb platform altogether.

The Los Angeles Times also reported that the company will warn all guests in the Washington, D.C., area that it may “bring legal action against them if they are members of hate groups or if they plan violent activities.”

The company asks hosts to reach out to the company if they suspect guests are violating the policy.

“There’s no way to guarantee that your guests are not coming to incite violence,” George said of possible travelers. “Please protect your neighbors and the District from more attacks.”

At the time of this reporting, the company has declined to say if it has canceled any related bookings.