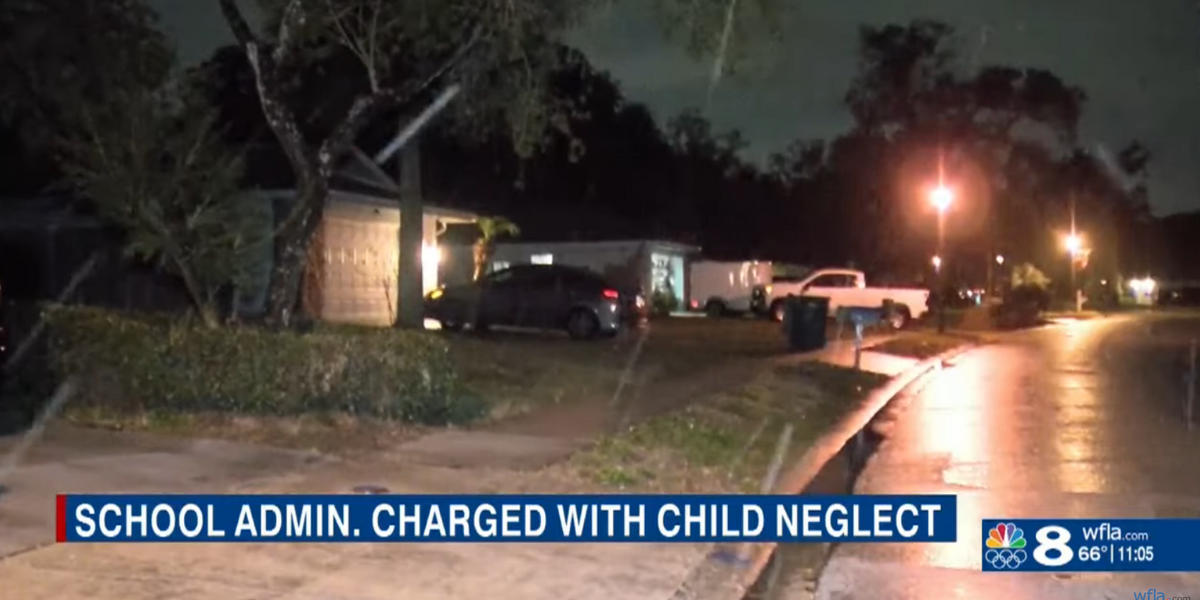 Two Florida parents are facing charges of child neglect after police allegedly discovered they had been providing their children’s teenage babysitter and her underage friends alcohol and marijuana while she was at their home watching their children.

According to the Pinellas County Sheriff’s Office, Adam Thayer, 38, who serves as the dean of students at Pinellas Academy for Math and Science, and his wife Misty Mitchell-Thayer, 37, left alcohol and marijuana for the babysitter 30 to 40 times over the last two years while they went out and drank alcohol themselves at local bars.

Detectives learned that the Thayers would often not return home until after midnight and on some occasions would continue to drink and smoke with the underage female babysitter, who is now 17 years old. They also permitted the juvenile to invite friends over and knowingly allowed them to drive home impaired.

The babysitter, who began caring for the Thayers’ twin children when she was 15 years old, allegedly told detectives that she consumed alcohol every time she babysat for them, often getting “pretty drunk” to the point of experiencing slurred speech and blurred vision.

She also admitted to detectives that in the event of an emergency due to her intoxication, she would not have been able to care for the children. The children were 5 years old when she began babysitting them. They are now 7 years old.

In an October 2020 text message, Misty Mitchell-Thayer told the babysitter, “Get drunk! Pass the f*** out!” and “If you want to smoke Adam has weed there.”

The teen also told detectives that one time the couple even poured her a glass of whiskey before leaving the house.

Last week, detectives with the sheriff’s office arrested the Thayers and charged them each with two counts of child neglect. They were both transported to Pinellas County Jail.

The sheriff’s office did not say in their press release how they first received information about the crimes.