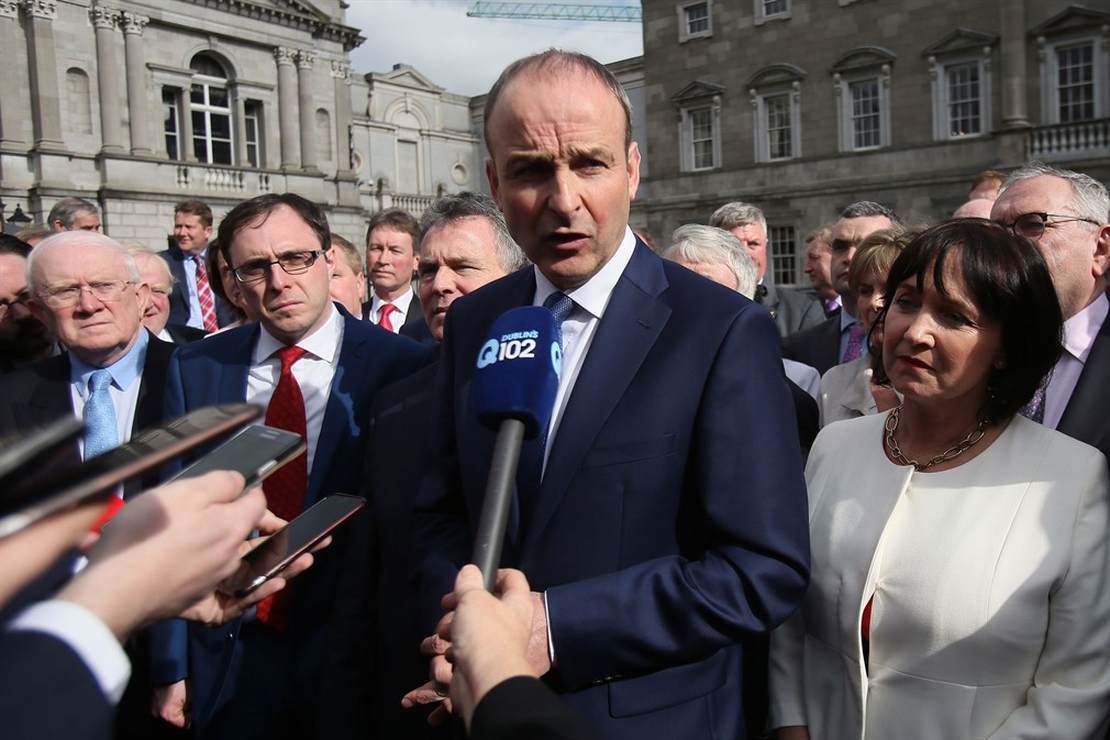 A government-commissioned report has uncovered some shocking revelations about the so-called “mother-baby” homes in Ireland. It’s believed that more than 9,000 infants died over the last several decades, mostly from neglect and abuse.

Most of the homes were run by the Catholic church, but similar stories were told about state-supported facilities. It’s a dark chapter in the history of this mostly Catholic, conservative country that the church kept hidden from the public.

The stigma of giving birth outside of marriage was so severe that the expectant mother was supposed to hide herself away in one of these mother-baby homes and was then pressured to give her child up for adoption. Since the babies couldn’t be placed right away, some of them spent a large part of their childhood in these homes.

The report, the culmination of a six-year investigation, detailed some 9,000 deaths of children at 14 of the country’s so-called mother and baby homes and four county homes over several decades, a mortality rate far higher than the rest of the population. The institutions, where unmarried women and girls were sent to give birth in secrecy and were pressured to give their children up for adoption, were also responsible for unethical vaccine trials and traumatic emotional abuse, the report found.

For decades, the stories of these places and the atrocities carried out in them were largely unspoken — despite calls from the mothers who became virtual prisoners within their walls and children who spent their earliest years there, later sharing stories of neglect and abuse.

The impetus for the investigation was created when the skeletal remains of 800 babies were found in an unmarked mass grave at a home run by nuns in the town of Tuam in County Galway. There had been rumors for decades about the horrific treatment of young, vulnerable women whose children were all but stolen from them after they gave birth.

It should be noted that the report spans the years from 1920-1998 — the last year the homes were open.

The report detailed how 56,000 unmarried mothers and about 57,000 children came through the homes investigated by the commission during a 76-year period. It attempted to differentiate between the earliest years of the home and those that came later.

“In the years before 1960 mother and baby homes did not save the lives of ‘illegitimate’ children; in fact, they appear to have significantly reduced their prospects of survival,” the report said, adding that the women and children “should not have been in the institutions” at all.

There have been dozens of stories of mothers desperate to find their lost children, One of them, Philomena Lee, wrote a book that was made into the 2013 film Philomena that garnered four Oscar nominations. It told Mrs. Lee’s story of her search for her son who nuns convinced her to give up and then sold to rich Americans, and the difficulties she had in tracking him.

She eventually discovered that he had died before she was able to reconnect with him.

There will be a reckoning of some kind for what happened to these women and children. The government has said it will apologize. Meanwhile, the Catholic church has remained silent on the entire matter.

The report starts closing this ugly chapter in Irish history. But the book is far from finished and to this day there are thousands of women who need to know where their children are and what’s happened to them.