Biden: Illegal Immigrants Should Be Able to Get Vaccine without Fear of ICEFAA seeks $27,500 penalty against female passenger who punched a flight attendantBillboard in Albany Calls for Disgraced New York Governor Cuomo to Be ImpeachedHow Did the Waiting-to-Be-Used Vaccine Stockpile Increase by 11 Million in Five Days?Soccer star says LeBron should stay out of politics, James responds: ‘I am kind of the wrong guy to go at’Border officials bracing for massive surge of unaccompanied children crossing US border in May after record-high February numbersHere’s Why the Liberal Media’s LIES About CPAC Will FailGordon Chang Sounds the Alarm About China at CPACThe Effects of Minimum-Wage Laws — Economic and PoliticalNew York GOP to start impeachment process against Cuomo
Patriot Daily Press
Skip to content 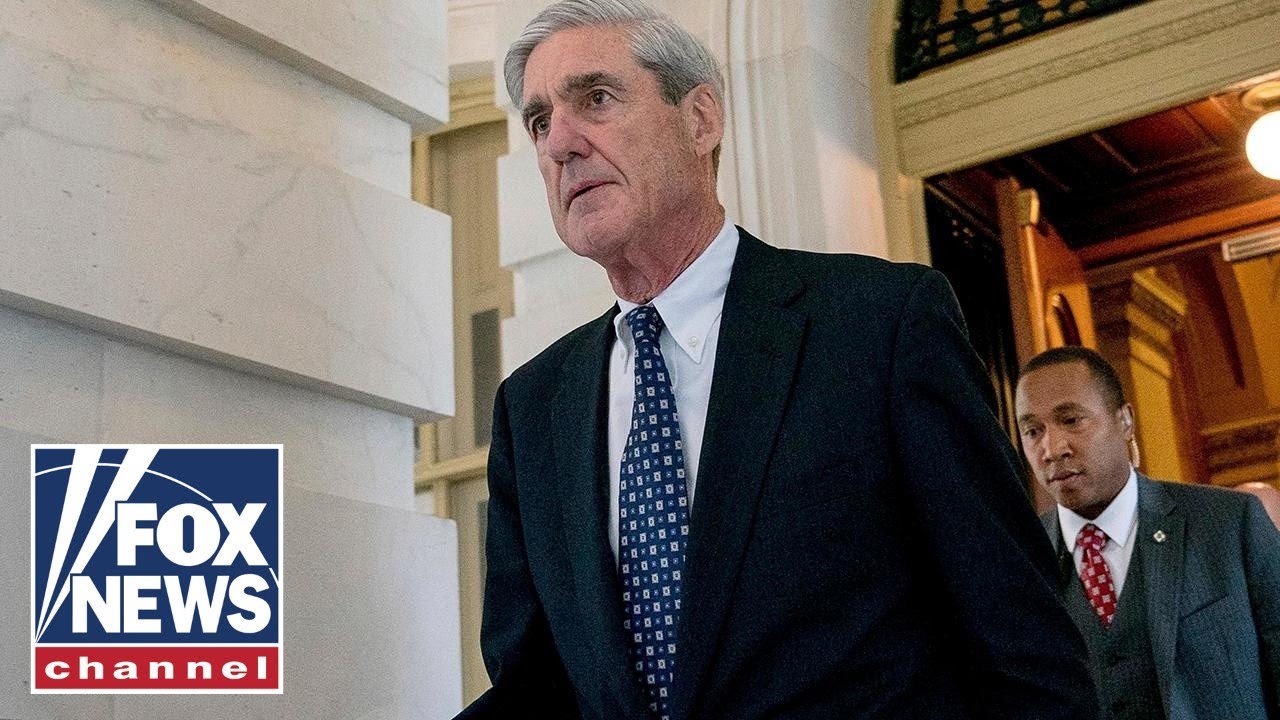 Videos
Senate Judiciary Committee Chairman Lindsey Graham on Friday released a slew of additional documents and transcripts related to his panel’s investigation into the origins and aftermath of the Trump-Russia probe, calling the original probe into whether members of President Trump’s first campaign colluded with the Russians to influence the 2016 “one of the most incompetent and corrupt investigations in the history of the FBI and DOJ.”

FOX News Channel (FNC) is a 24-hour all-encompassing news service delivering breaking news as well as political and business news. The number one network in cable, FNC has been the most-watched television news channel for 18 consecutive years. According to a 2020 Brand Keys Consumer Loyalty Engagement Index report, FOX News is the top brand in the country for morning and evening news coverage. A 2019 Suffolk University poll named FOX News as the most trusted source for television news or commentary, while a 2019 Brand Keys Emotion Engagement Analysis survey found that FOX News was the most trusted cable news brand. A 2017 Gallup/Knight Foundation survey also found that among Americans who could name an objective news source, FOX News was the top-cited outlet. Owned by FOX Corporation, FNC is available in nearly 90 million homes and dominates the cable news landscape, routinely notching the top ten programs in the genre.

The Biden Effect Continues at the Border
A man left his baby in an illegally parked car and a Chicago worker towed them away. The dad was charged with child endangerment.
Biden Orders Review of Supply Chain for Semiconductor Chips, Critical Resources
The Revenge of Neera Tanden’s Tweets
Cotton Rips ‘Total Meltdown’ at NYT over Troops Op-Ed