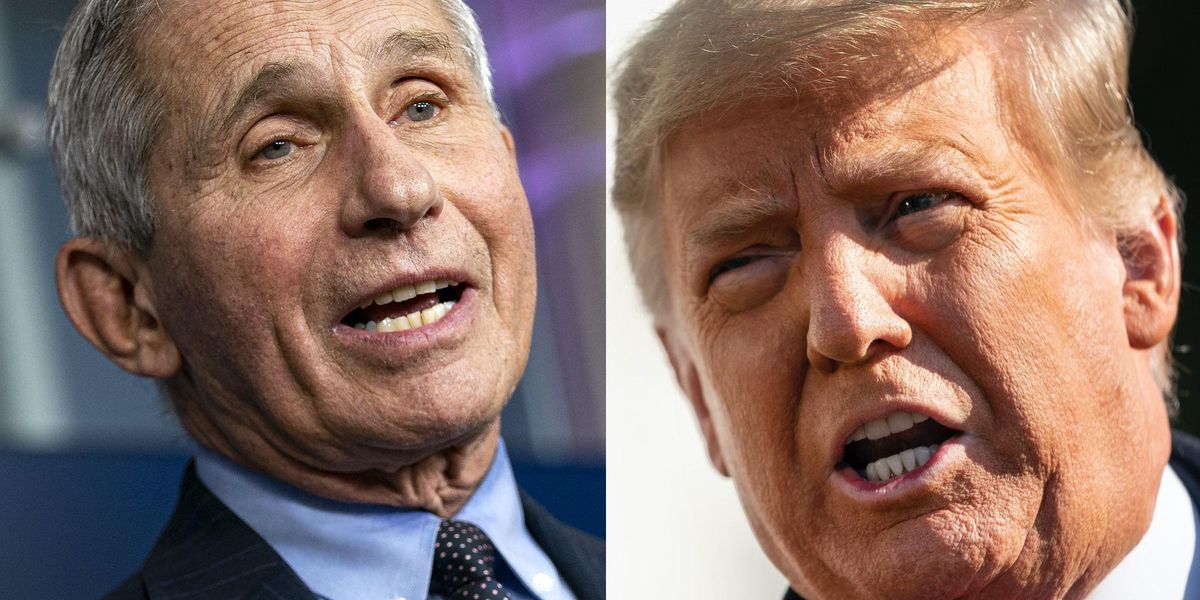 A CNN report bashed the Trump administration for having a ‘nonexistent’ vaccine distribution plan, but the story imploded after Dr. Anthony Fauci was asked about it during a media briefing.

The CNN report by MJ Lee relied on quotes from anonymous sources in the Biden administration intending to paint the previous administration as completely incompetent.

“There is nothing for us to rework. We are going to have to build everything from scratch,” one anonymous source said to CNN.

The other source said the new administration would have to begin from “square one,” because there was no plan in place.

‘There was, indeed, a plan from Trump’

The prized “scoop” was almost immediately undermined by other reporters, including Sam Stein of MSNBC and Politico.

“Biden folks are spinning here or trying to lower the bar strategically. There was, indeed, a plan from Trump. I listened in on govs calls on vaccine distribution,” tweeted Stein.

Biden folks are spinning here or trying to lower the bar strategically. There was, indeed, a plan from Trump. I lis… https://t.co/TYMgxqPyKN

“The plan had obvious shortcomings. but to say there’s nothing to rework is not true,” he added.

Fauci, the head of the coronavirus task force under the Trump administration, was asked about the claim during a media briefing on Thursday and he denied the report.

“We’re certainly not starting from scratch, because there is activity going on in the distribution,” said Fauci, who will continue in the role under the Biden administration.

“I mean we’re coming in with fresh ideas, but also some ideas with … the previous administration. You can’t say it was absolutely not usable at all,” he added.

The Centers for Disease Control and Prevention said on Thursday that about 11.1 million Americans had received the first shot of the coronavirus vaccine, or about 3% of the total population.

Biden has set a goal of vaccinating 100 million Americans in the first 100 days of his administration.

Fauci also went on to say that he found it liberating to work under the Biden administration compared to the Trump administration.

Here are the comments from Fauci on Thursday: