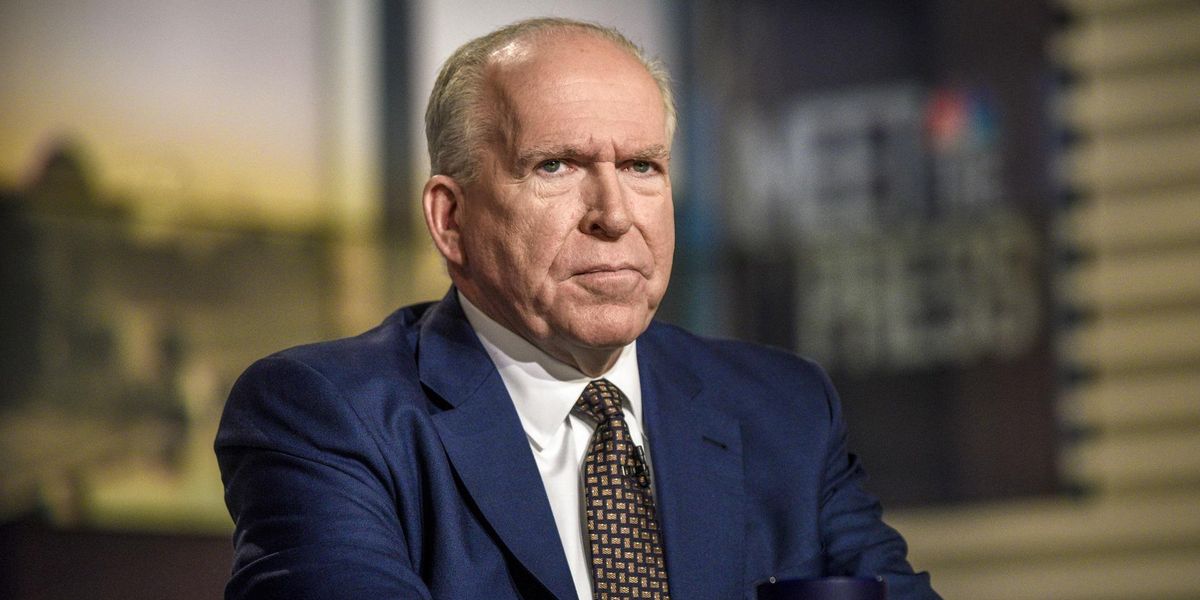 Former CIA director turned MSNBC intelligence analyst John Brennan told the outlet’s audience Monday that he is “increasingly embarrassed to be a white male,” in reaction to investigations surrounding the Jan. 6 attack on the U.S. Capitol.

Brennan made the declaration during MSNBC’s “Deadline White House,” after former Democratic Sen. Claire McCaskill (Mo.) told host Nicolle Wallace, “I have never seen so many whiny white men calling themselves victims as I saw over the weekend at [the Conservative Political Action Conference]. I mean, these are all people who think they have a huge grievance from a position of significant privilege.”

McCaskill had been asked for her take on Antifa or other left-wing imposters being blamed by some Republicans for the Capitol siege, which was carried out by a mob of Trump supporters following a rally hosted by the former president.

The former senator went on to say, “It has really become the norm for the new Republican Party that lying is just peachy keen and I can’t believe the majority of America is gonna accept that, especially if we remain vigilant about pointing out what the facts are.”

Wallace then asked Brennan for his take.

“Well, I must say, to Claire’s point, I’m increasingly embarrassed to be a white male these days,” Brennan replied, prompting laugher from Wallace as he added, “when I see [what] my other white males [are] saying.”

He went on to argue:

“It just shows that with very few exceptions like [Sen.] Mitt Romney (Utah), [Rep.] Liz Cheney (Wyo.), [Rep.] Adam Kinzinger (Ill.), there are so few Republicans in Congress who value truth, honesty, and integrity, and so they’ll continue to gaslight the country the way that Donald Trump did. And the fact that this had such security and safety implications for the American public and for the members of Congress, again, as Claire said, it is just a disgusting display of craven politics that really should have no place in the United States in 2021.”

“There are so few Republicans in Congress who value truth, honesty, and integrity. And so, they’ll continue to gasl… https://t.co/ErMYqTjAwB

Brennan has been a vocal critic of Trump after serving as CIA director during the Obama administration, and repeatedly pushed the false narrative for years that Trump and members of his 2016 campaign colluded with Russia to steal the election.

After special counsel Robert Mueller’s investigation found no evidence of collusion, Brennan admitted that whether or not “he received bad information,” he had “suspected there was more than there actually was.”