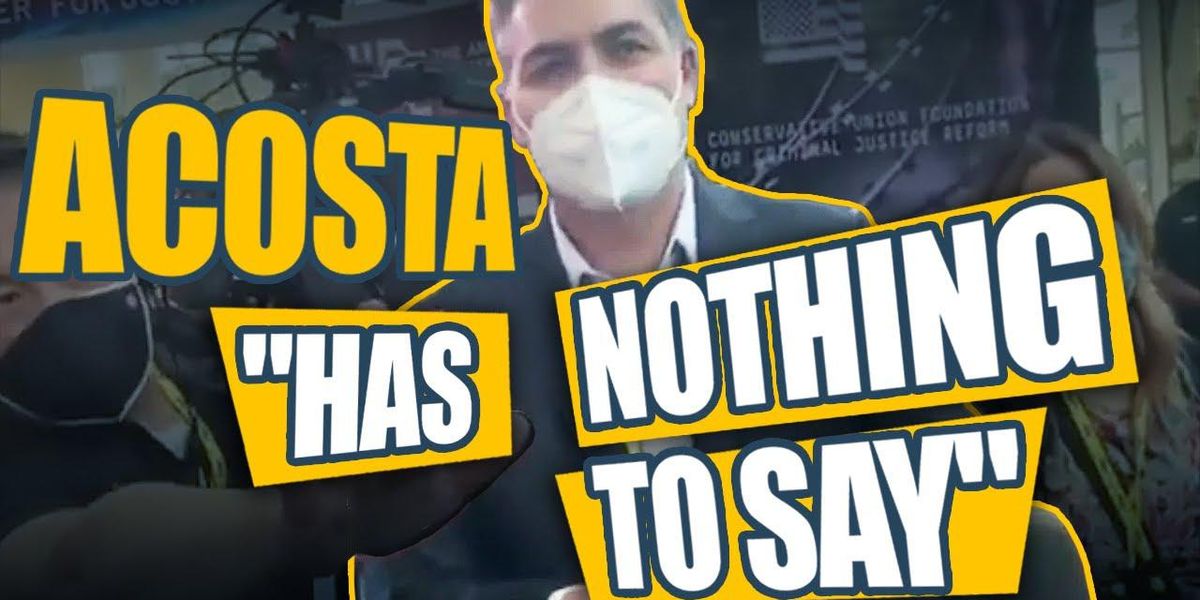 CNN reporter Jim Acosta was confronted at CPAC by The Federalist reporter David Marcus with a valid question: “When are you guys going to start covering Cuomo?” His answer — or, really, lack of an answer — perfectly demonstrates why he was earlier surrounded by CPAC attendees chanting, “CNN sucks!”

On the “Glenn Beck Radio Program” Tuesday, Glenn and producer Stu Burguiere react to a video clip of the exchange with Acosta, as well as the mainstream media’s double standards when it comes to Democratic New York Gov. Andrew Cuomo.

Watch the video below: