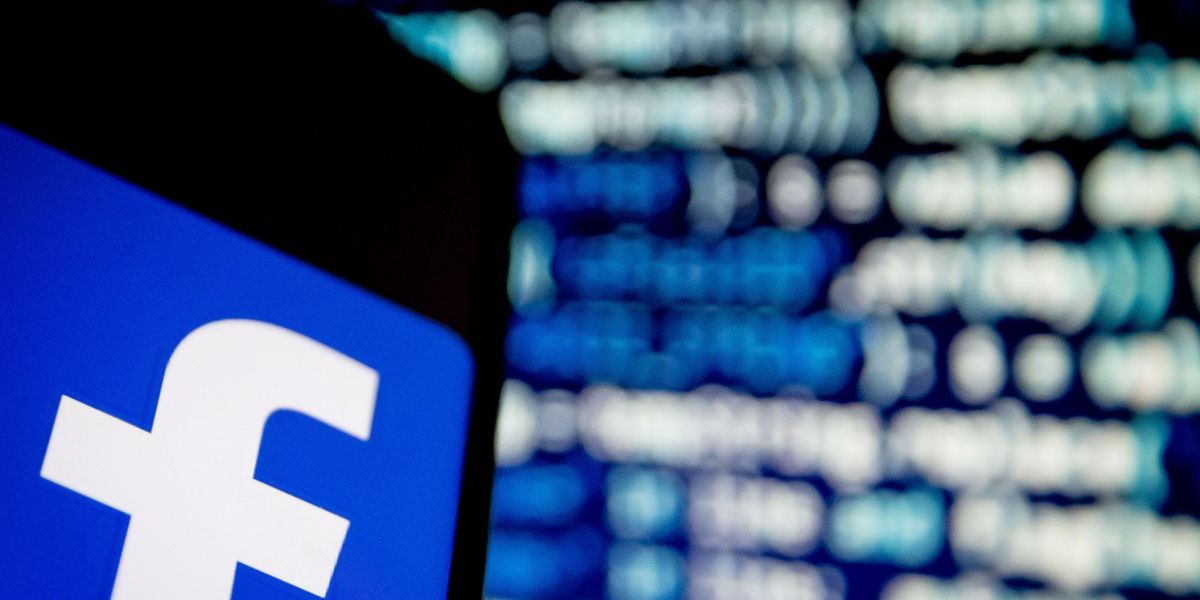 A 15-year-old in upstate New York committed suicide just hours after someone he was communicating with on Facebook threatened to release embarrassing photos of him unless he paid thousands of dollars.

The harrowing story unfolded in Potsdam, New York, a town northeast of Syracuse.

Riley K. Basford, a sophomore at Potsdam High School, reportedly began an online interaction with someone on Facebook before he committed suicide on March 30.

His family said the state police informed them of the interactions after they investigated the contents of Basford’s cellphone.

Basford was apparently the victim of an extortion scheme that culminated with a demand for money. Police said that the other party obtained embarrassing photographs from Basford, who thought he was in a relationship, and then threatened to release them to his friends, family and on social media.

His family said he had just started a new job as a dishwasher and likely panicked because he didn’t have the amount they were demanding: $3,500.

“He couldn’t reason out what was happening to him and it was happening so fast,” his mother said to the Watertown Daily Times. “They put him into such a panic that he went out of his mind.”

His family said that the blackmail messages came on a normal and uneventful day. Basford went to get braces, got a milkshake, spoke to his uncle, and fed the family’s cows.

“He was normal and happy,” said his stepmother Melissa Marion.

Later, the family discovered that the threatening messages from someone on Facebook began at noon. Hours later, Basford was dead by his own hand.

His father, Darren Basford, said the messages were so manipulative that it feels more like murder than suicide.

“They continued to bombard him and bombard him, and finally they broke him,” the father said. “He thought this was the only way out because he didn’t want to be embarrassed.”

He continued on to warn parents to monitor their children’s use of social media, and make sure they feel comfortable coming to them about embarrassing situations.

Here’s more about the dangers of online predators:

For the Sake of Our Children We Must Demand a Return to a Pre-COVID-19 Normal Now
Republicans Should Oppose Corporate Favors In General, Not Just As Retribution Against Woke Capitalism
The Johnson and Johnson COVID-19 Vaccine Pause Should Make Us Stop and Think About Vaccinating All
Early vote count shows union defeat at Amazon warehouse in Alabama and liberals are melting down
Kayleigh McEnany says radical left ‘really running the show,’ not Biden