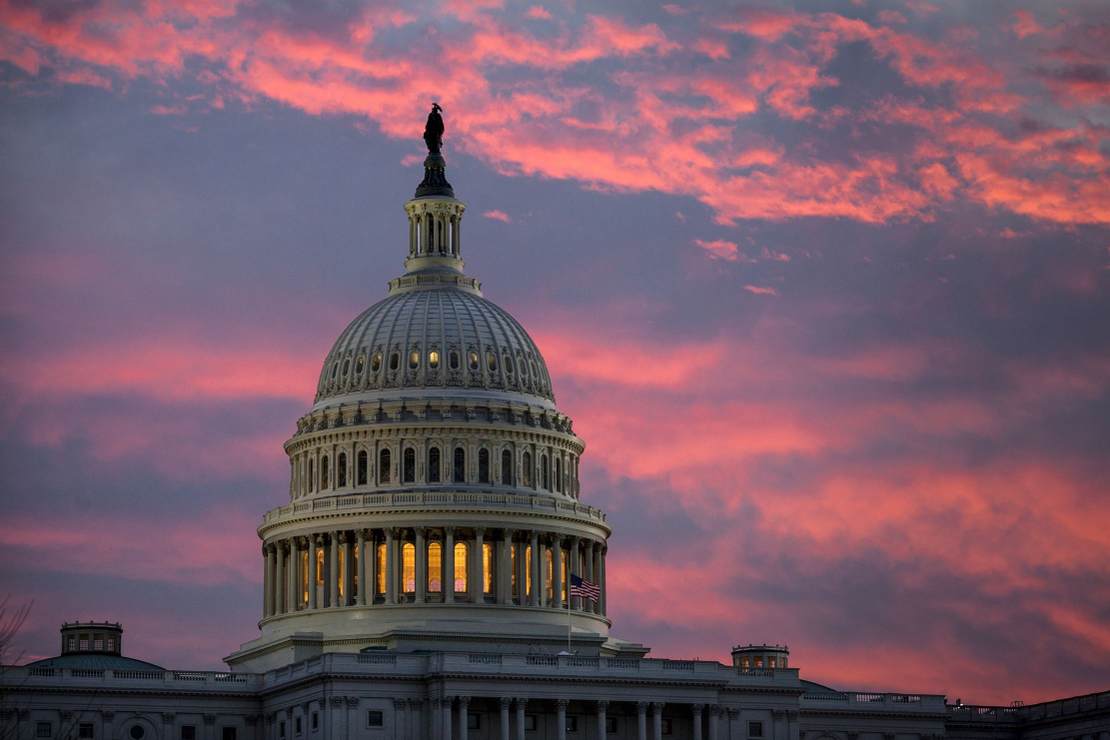 On Thursday, Senate Republicans plan to introduce the Sustainable Budget Act which would create a bipartisan national commission to balance the federal budget within 10 years, according to a report from the Washington Examiner.

“We are on an unsustainable trajectory. We’ve become numb to the word ‘trillion,’” says Senator Cynthia Lummis (R-Wyo.). “At the rate we are going, the United States could soon spend more money on interest on the national debt than it does on defense.”

The bill would establish the “National Commission on Fiscal Responsibility and Reform,” within the legislative branch, and its purpose would be to “find policies to improve the fiscal situation of the federal government in the medium and long term by balancing the national budget,” particularly, “changes to address the growth of entitlement spending and the gap between the projected revenues and expenditures of the Federal Government.”

Sounds great, right? This is something that certainly does please fiscal conservatives who have been warning about the unsustainable nature of Congress’s rampant spending.

But, why does this news not excite me? For the same reason you shouldn’t get your hopes up about it either. Where exactly is this legislation going to go? Maybe it could pass the Senate, but it’s a nonstarter in the House. Think Nancy Pelosi will ever take it up?

The most recent opportunity for the Republican Party to walk the walk on fiscal responsibility was right after President Trump took office. We’d just gone through eight years of reckless spending and economic blight. It was the perfect time to get serious about controlling spending after Obama had spent more than nearly all of his predecessors combined, giving us the highest deficits in history.

But, nothing really changed. While the Republican-controlled Congress helped reduce spending during the Obama years, annual deficits were trending upward again once Trump took office and he had a one-party government. COVID-related spending in 2020 gave us a deficit higher than any Obama-era deficit. With Biden in charge, and Democrats running the show, spending is likely to continue at unsustainable levels, no matter how much Republicans complain about it.

Why are we supposed to be happy about Republicans pretending to be concerned about fiscal responsibility when they aren’t in control of the legislative agenda?

Sorry, but I can’t just pat the GOP on the back for going all-in on futile efforts of fiscal responsibility. If they want to impress me, when they have one-party control again and start making efforts to balance the budget, then I’ll be impressed.

Asian parent calls out Va. school board over wokeness in powerful speech — gets told to sit down
The Median House Republican’s Turn Against Cheney
Government ‘Allowances’ Are the New Welfare
Attacker punches, stomps on victim’s head in grisly Brooklyn attack — and it was all caught on video
‘Constitutional’ Carry? Maybe Not