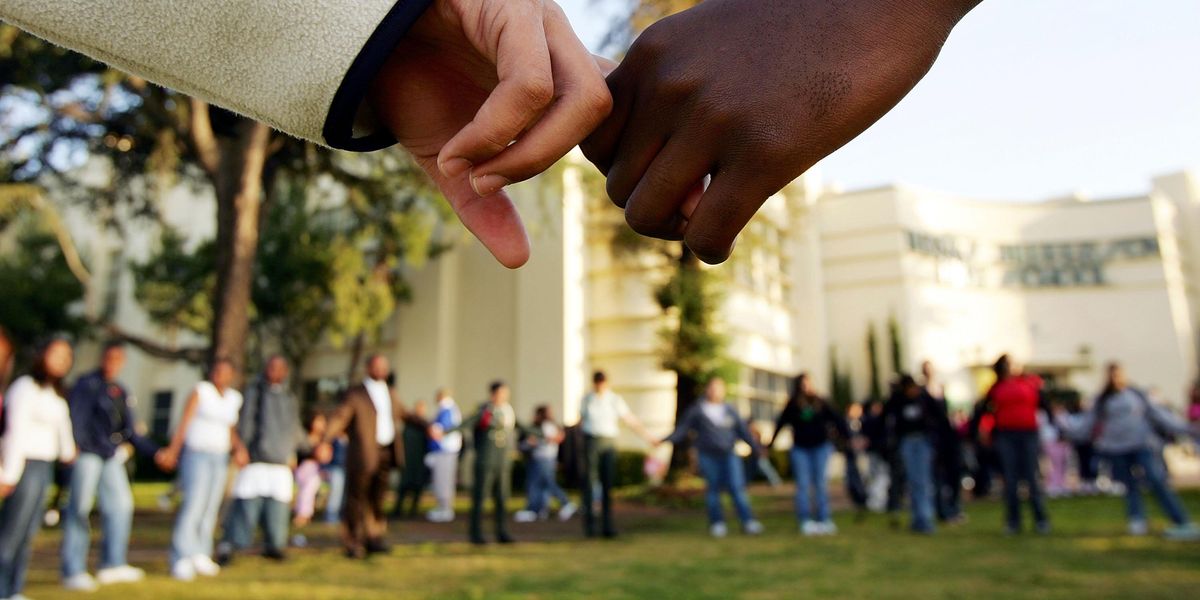 An Iowa State University professor raised eyebrows after revealing that she limits “interactions” with white people “as much as possible.”

She also complained that white men “with dirty hair and wrinkled clothes” will always be “liked and higher ranked.”

The professor’s tweets are protected at the time of this reporting.

According to a Tuesday report from Campus Reform, Professor Rita Mookerjee, who spoke on a student government “Diversity and Inclusion Panel in March,” reportedly tweeted that she tries to “limit my interactions with yt people as much as possible.”

“I can’t with the self-importance and performance esp during Black History Month,” she said in a since-deleted tweet.

Iowa State’s Young Americans for Freedom tweeted about Mookerjee’s remarks and wrote, “ISUStuGov, do you still plan on hosting this professor for Women’s Week after she has made repeated racist claims against women of a different race?”

The outlet also reported that in 2020, she complained about how “whyte men with dirty hair and wrinkled clothes will always be liked and higher ranked.”

She also reportedly complained that a person mistook her for a white person on social media, so she was forced to change her profile picture.

“Someone called me white the other day so #NewProfilePic because I think the f*** not,” she tweeted, according to the outlet.

In a statement, the university’s student government group said that while Mookerjee’s remarks did not “reflect the views of the student government,” it would not remove her from the upcoming Women’s Week panel.

A portion of the statement said, “Student government does not agree with the content of the comments that were made — no one should be reduced to the color of their skin.”

It later added, “The tweets from the panelist do not reflect the views of Student Government: we believe that prejudice based on race or the color of someone’s skin is wrong in all accounts. We have decided that the professor will still be invited to participate in the panel; it is important to allow ideas to be shared, even if the find the comments to be wrong. In order to have a true free marketplace of ideas, we must not rescind an offer to speak based on our objection to someone’s personal speech.”

This is a statement from Student Government President Fritz and Vice President Schrader regarding a Women’s Week Pa… https://t.co/gzIiXOvxbp

Charles Klapatauskas, president of Young Americans for Freedom at the school, told the outlet, “YAF was not supportive of the decision to not remove Dr. Mookerjee from the women’s panel.”

CNN, Don Lemon and the Cancer of Identity Politics
NEW NewsBusters Podcast: DeSantis Causes Media Madness on Fox News
Jordan Peterson tells Tucker: Truth in speech is of divine significance
Marine Le Pen to French Generals: “Join Me in the Battle for France”
Republicans Are Being Lured into an Infrastructure Trap