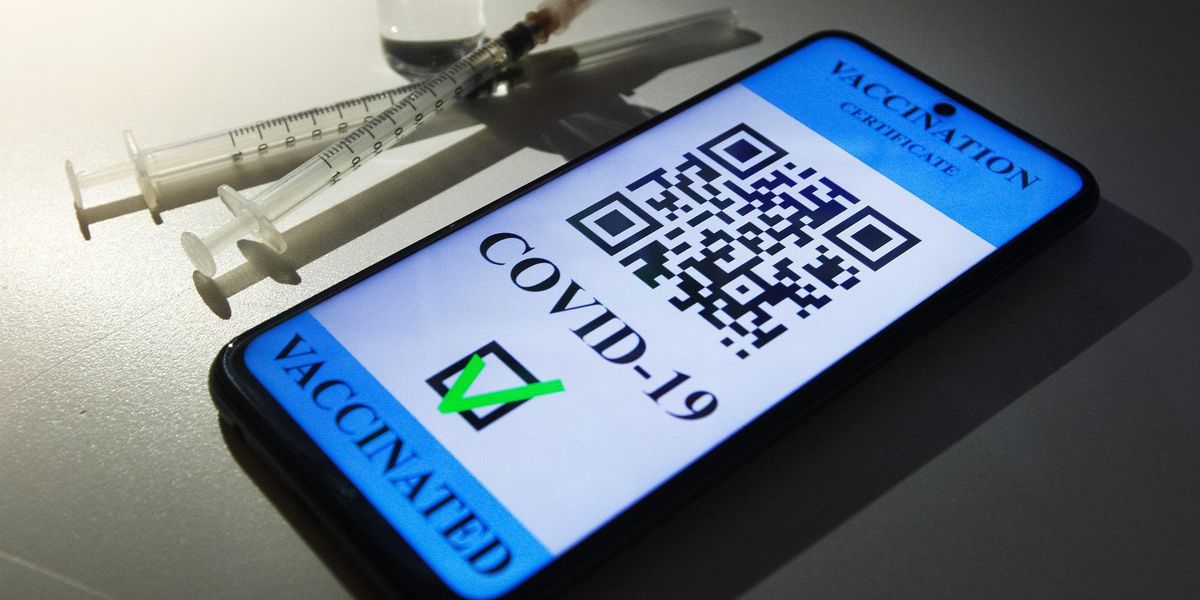 Sports fans can expect to be required to show proof of being vaccinated against COVID-19 in order to see their professional teams in person, according to a report from CBS News, detailing how a growing number of NBA and MLB franchises will be asking for “vaccine passports” as they reopen their venues.

MLB teams such as the San Francisco Giants and New York Mets as well as the NBA are utilizing an app called Health Pass in requiring fans to provide digital proof that they have received their coronavirus inoculation upon entry to stadiums, according to the story. But the safety measure comes at a hefty price.

The screenings arrive at a time pro sports leagues are projected to lose billions of dollars in revenue because of coronavirus shutdowns. MLB teams were losing a projected $640,000 per game due to the absence of fans, according to league data. The Yankees alone stand to lose $312 million for the lost season, the league said. The NBA meanwhile could lose $3.5 billion from its 2020-21 season because fans weren’t buying arena tickets, concession stand food or parking vouchers, commissioner Adam Silver said in December.

But several Republican governors in the U.S. have banned the so-called vaccine passports in their states. In issuing an executive order last week banning their use in his state, Florida Gov. Ron DeSantis explained, “Florida seeks to ensure every Floridian who desires a COVID-19 vaccine can obtain one, but such vaccines will not be mandated… no COVID-19 vaccine is required by law.”

CBS News’ “This Morning” reported that Israel is already using vaccine passports and the European Union has proposed them.

The Biden administration has been working with private firms to develop a vaccine passport for U.S. citizens, too, but the White House vowed last month that such a system would not be required for Americans, Fox News reported.