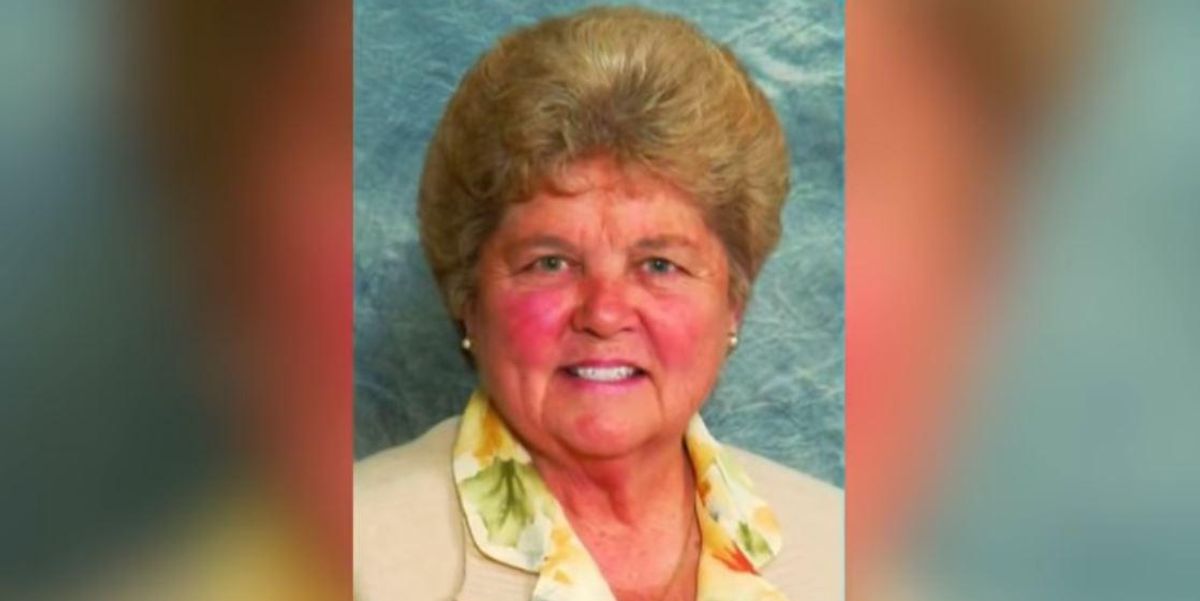 A now-retired nun has pleaded guilty to stealing more than $800,000 from the St. James Catholic School in Torrance, California, from 2008 to 2018, the last decade of her 28-year tenure as principal of the institution.

Sister Kreuper — who took a vow of poverty — confessed to using the embezzled funds to pay for personal expenses, including her gambling habit.

Kreuper, 79, was charged Tuesday with one count of wire fraud and one count of money laundering, and in a plea agreement the same day pleaded guilty to both charges, the Associated Press reported.

According to the outlet, “Kreuper acknowledged diverting money to pay for personal expenses that included credit card charges and ‘large gambling expenses incurred at casinos,’ the U.S. attorney’s office said.”

She admitted to taking a total of $835,000 in donations from the elementary school, and faces up to 40 years in federal prison.

[Kreuper] also admitted in the plea agreement to falsifying monthly and annual reports to the school’s administration to cover up the fraudulent conduct and “lulled St. James School and the Administration into believing that the school’s finances were being properly accounted for and its financial assets properly safeguarded, which, in turn, allowed defendant Kreuper to maintain her access and control of the school’s finances and accounts and, thus, continue operating the fraudulent scheme.”

Kreuper is also accused of directing St. James employees to alter and destroy financial records during a school audit.

But she was not alone in the scheme.

St. James teacher Lana Chang admitted along with Kreuper to the embezzlement in 2018, following each of their retirements earlier that year. The pair confessed to using the funds for gambling excursions to Las Vegas and other spending sprees.

According to Newstalk.com, the school indicated in a letter to parents at the time that they did not want to pursue criminal charges against the duo, after they both expressed “desire and inten[t] to make complete restitution to St. James School.”

The school soon had a change of heart following pushback.

Parents and alumni of St. James told KTTV-TV in late 2018 that they hoped the school followed through with pursuing criminal complaints against Kreuper and Chang. One parent told the outlet of the situation: “It’s crazy. It’s very disturbing.”

Kruiser’s (Almost) Daily Distraction: What Does It Say About Me That I Thrive In a Hostile Climate?
Study Finds Biden’s ‘American Jobs Plan’ Will Actually Cost America Jobs
The Kruiser Kabana Episode 132: Libs Are Shocked That SCOTUS Won’t Mud Wrestle for Them
‘ISIS Obsessed’ Woman Converts to Islam, Plots Bombings in New York City Because of ‘Islamophobia’
SUSPENDED: Twitter Kicks Dave Portnoy