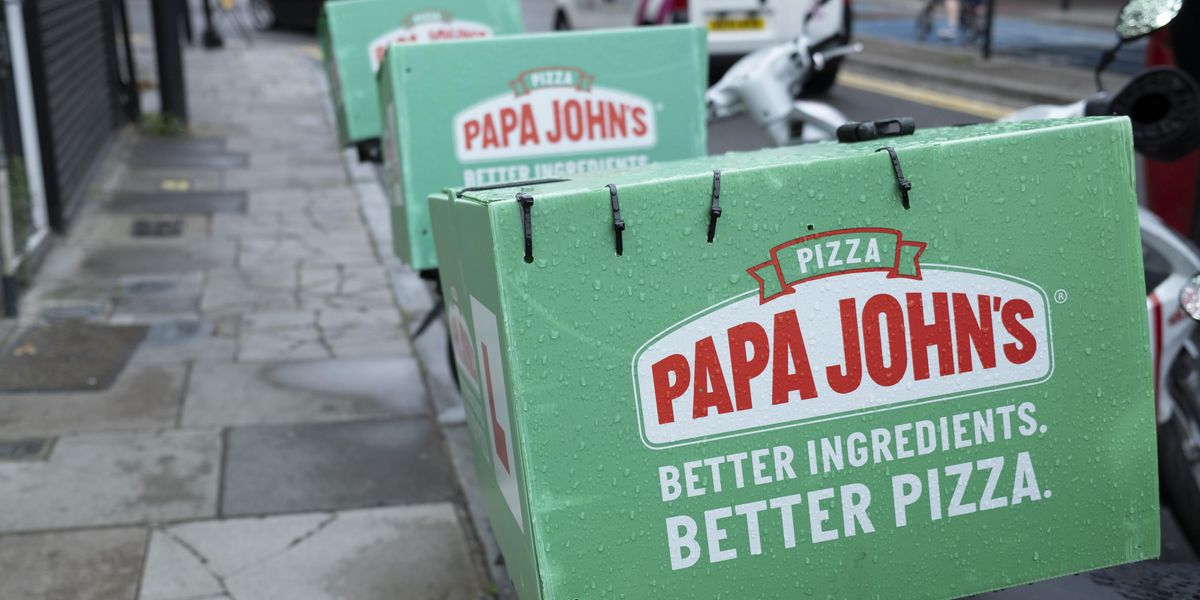 An Ohio pizza delivery driver fatally shot a suspect who was reportedly attempting to rob a local Papa John’s restaurant, according to various reports.

According to WDTN-TV, two suspects wearing masks entered a New Carlisle, Ohio, pizza restaurant just before closing time on Sunday. One of the suspects was reportedly armed with a knife, while the second was said to be carrying a crowbar.

“They came running in with weapons and tried to rob us,” an unnamed employee who was there during the incident told WHIO-TV. “They had weapons, the one had a big crowbar and the other one looked like a knife, and they were sprinting toward us.”

The delivery driver, who reportedly has a concealed carry permit, opened fire on the suspects, striking one, according to WHIO. The other fled from the scene on foot as employees called authorities.

“Someone just broke in and they were shot in self-defense,” an employee reportedly told emergency dispatchers during the call. “They came right in with weapons and tried to rob us. They’re still in here. There’s one shot and wounded on the floor. One of them ran out.”

After a short time, the employee added, “He hasn’t moved in a long time. I can’t tell if he’s breathing anymore.”

According to the Hamilton Journal-News, the caller also said, “I’m just so glad my driver has a concealed carry. Because I wouldn’t know what to do with them running in like that.”

Police are still seeking the identity and whereabouts of the second suspect. Police identified the decedent as 21-year-old Gage Melton.

Maj. Chris Clark of the Clark County Sheriff’s Office confirmed to WHIO that the incident took place as the employees were beginning to close up for the evening.

The unnamed delivery driver has not been charged in connection to Melton’s death, and authorities stated that the shooting appears to have been justified.

Tucker: This is one of the greatest scandals of our age
HHS Whistleblowers Claim They Were Told to Hide Real COVID Situation Among ‘Child Migrants’
BIDEN: ‘In All Probability’ New COVID Restrictions Are Coming Because Delta Is ‘Deadlier.’ The Math Doesn’t Back Him Up.
CNN’s Don Lemon rips man who confronted Tucker Carlson in public: ‘Your First Amendment right doesn’t mean invading my personal space’
Texas Governor Threatens Fines for Local Officials Who Enforce Mask Mandates