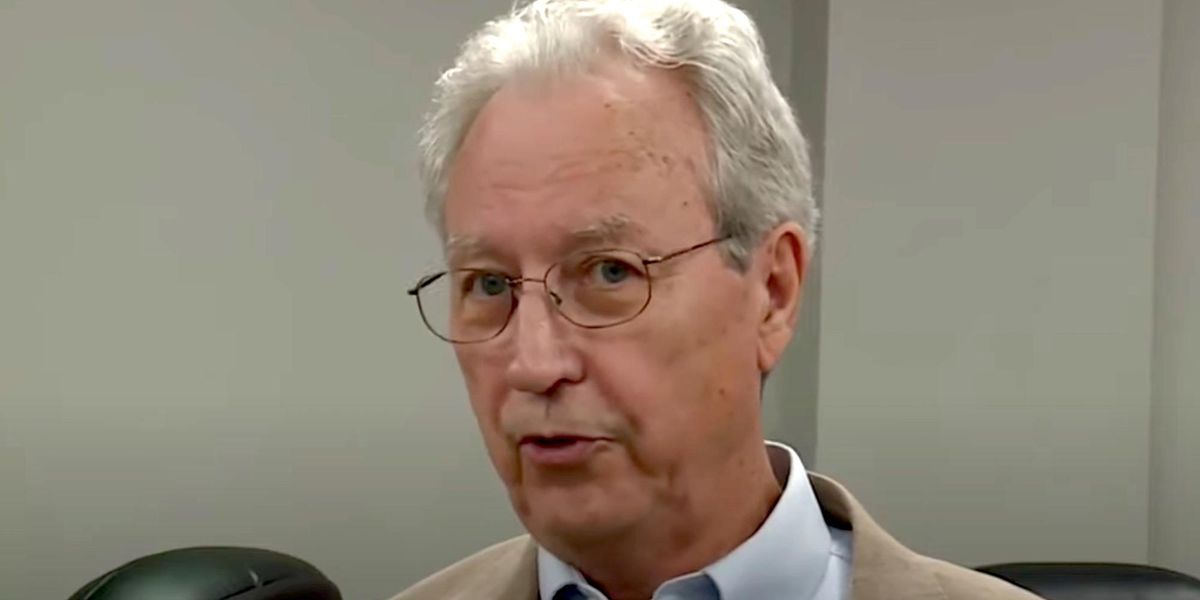 A city council member used the N-word to describe a black council member during a meeting of the Tarrant City Council in Alabama, and he’s facing calls to resign over it.

Council member Tommy Bryant, a Republican, used the outburst after a disagreement between himself and Mayor Wayman Newton, who is black.

“That’s what the mayor called her. What do y’all think about that? Huh? Y’all like that?” Bryant added.

He later explained to WVTM-TV why he chose to use the racist slur during a public meeting.

“We had a comment from the audience where someone made that comment , and I thought it would be proper to go ahead and bring it to light as to what happened in an executive session earlier,” explained Bryant.

He claimed that the mayor used the same racial slur against council member Veronica Freeman in a private meeting.

“Well, I understand that people have their feelings hurt with that, but, think about about this, Veronica’s feelings were hurt very very bad,” he added.

The Democratic Party of Alabama has called for Bryant’s resignation, and the Alabama Republican Party released a statement condemning his comments.

“The Alabama Republican Party is deeply troubled by the racially charged outburst and disrespect shown by Councilman Tommy Bryant,” said the GOP.

“Such language is completely unacceptable in any setting, and even more concerning coming from an elected official,” they added. “We are proud to have Mayor Wayman Newton as a member of the Jefferson County Republican Party and deeply appreciate his commitment to serving his constituents honorably, even in the face of adversity.”

An attorney for Freeman released a short statement about the incident.

“The statements constitute unconscionable racial discrimination and harassment,” read the statement. “Such statements are also deeply hurtful and absolutely unacceptable in our society.”

Bryant was defiant when asked if he would resign, saying he would “absolutely not” resign and said he was considering running for mayor for the next election.

He also told WVTM that he did what needed to be done in order to expose the kind of person the mayor is.

Here’s a local news video about Bryant using the slur: